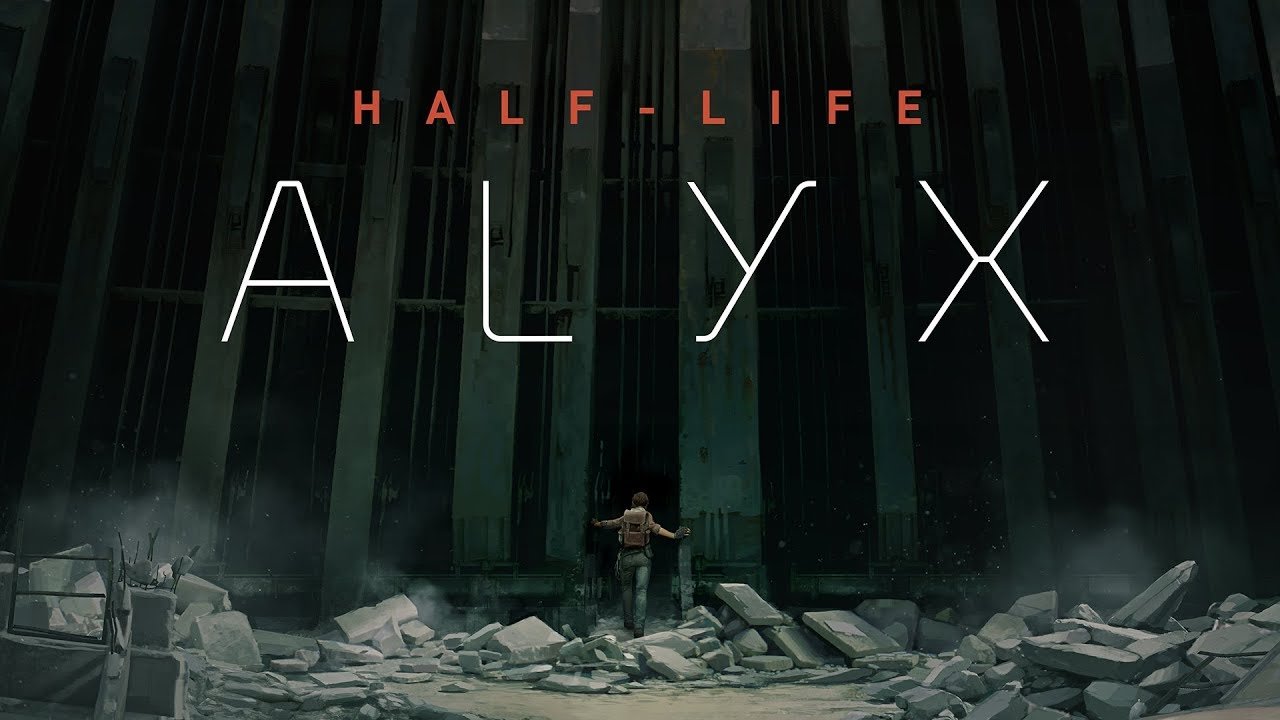 No VR headset? No problem.

Half-Life Alyx is available now and playable only in VR… well, until now. A clever monkey has come up with a way to play Half-Life Alyx without VR and this guide will show you how it’s done.

As discovered by Valve News Network’s Tyler McVicker, you can play Alyx with a keyboard and mouse quite easily.

There’s one step to do this, and one step only — in the game’s console, type vr_enable_fake_vr_test. That’s it; the noVR option works inside Alyx and allows those of us without a pricey headset the chance to play through the new Half-Life prequel. Exciting, right?