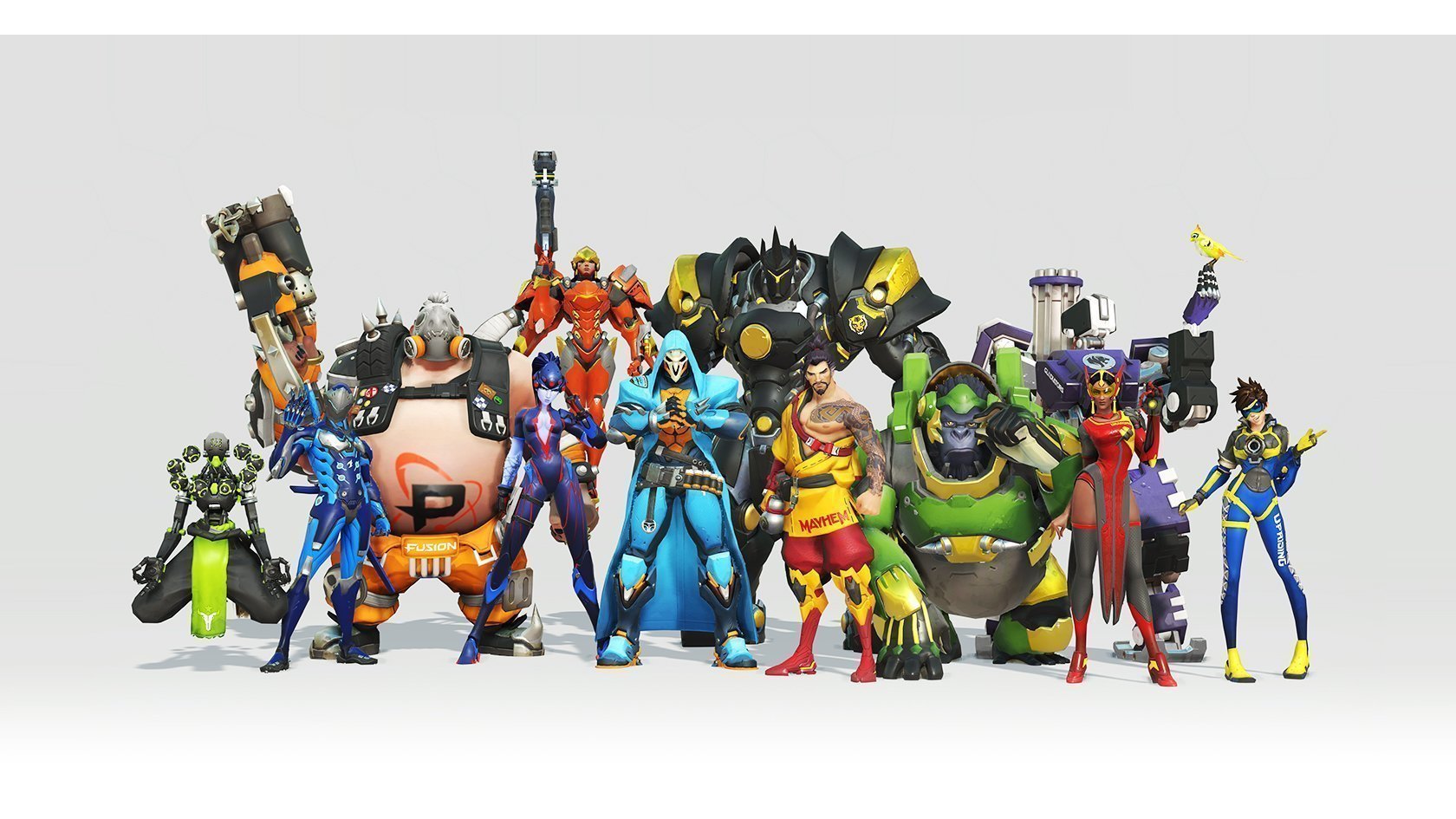 First, Overwatch players will receive 100 free League Skins by signing into the game between now and 14 February. You’ve got to have your Battle.net account linked to your Overwatch game of choice (on Windows PC, Xbox One or PS4) to take advantage of the promotion. Simple, eh?

Next, players can get an additional 100 free League Skins by signing up to the Overwatch League newsletter. Click here and navigate to the “Sign up to get…” box to sign up.

As we reported yesterday, 200 League Tokens is enough to net you two new League skins. Other Tokens will cost you as follows:

Who are you cheering for the Overwatch League?