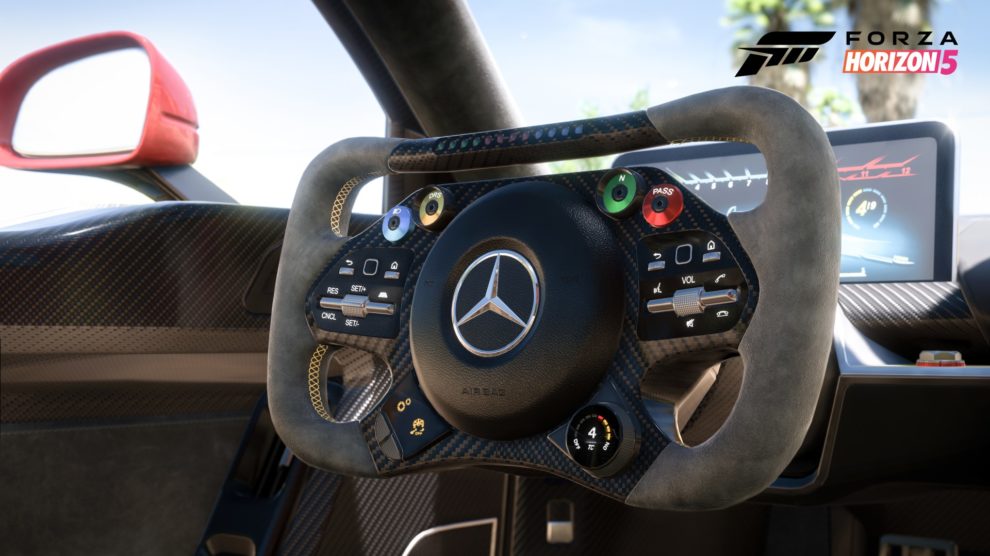 It's almost time to put the pedal to the metal!

Forza Horizon 5 early access start times are what you’re after and we’ve got the information that you crave.

Thankfully, it’s an easy one — those who’ve purchased the Premium Edition of the game will gain access from 12.00 am on 5 November.

That’s 12.00 am local time, so technically those in New Zealand get to play before anyone else (aka 10.00 pm AEDT on 4 November here in Australia). That said, if you’re clever enough on your Xbox console, you might be able to make it think it’s on holiday.

If you’ve got any edition of Forza Horizon 5 — including its free Xbox Game Pass iteration — you can start preloading now. Download sizes are as follows, depending on platform:

Forza Horizon 5 heads into early access from 5 November on Windows PC, Xbox One and Xbox Series S & X. Full availability is offered on these platforms (and Xbox Game Pass) from 9 November.