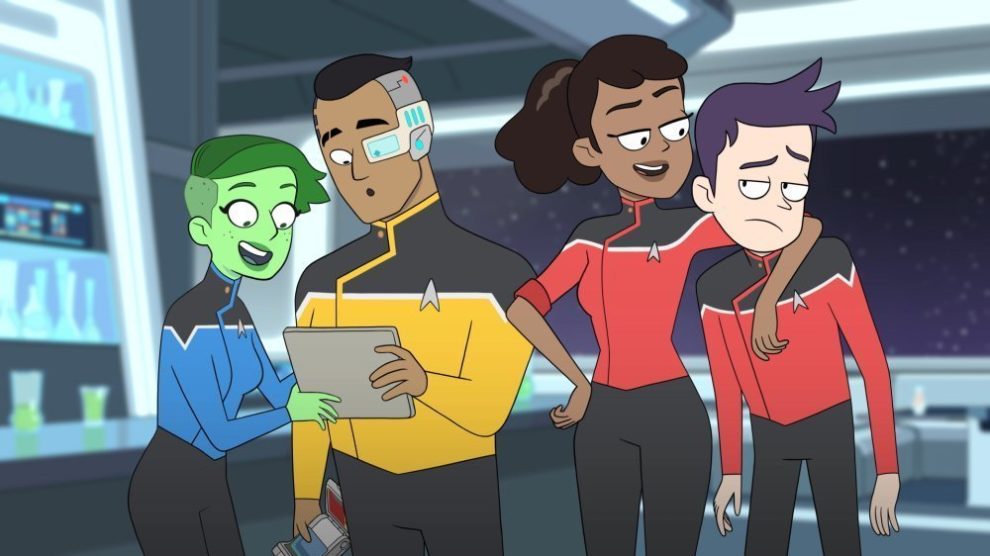 We (as always) have the answers you seek.

Star Trek Lower Decks Season 2 is about to kick off, and we’ve got all the info on when Australians can start streaming new episodes of the show.

All up, Season 2 will run for 10 episodes and will stream exclusively on Amazon Prime Video here within Australia (and in New Zealand too!).

The show’s first episode will be available from 10.00 am AEST this coming Saturday, 14 August 2021 (which corresponds to 5.00 pm PDT in the USA). Following that, a new episode will be released each following week around the same time.

To recap, here’s what to expect and when:

In the USA, each episode of the series airs a day earlier from 12.00 am PDT.

Star Trek Lower Decks Season 2 kicks off on Amazon Prime Video in Australia from 14 August. Season 1 can be watched in full right now. 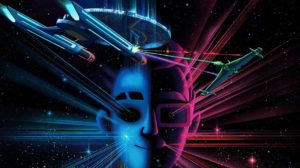 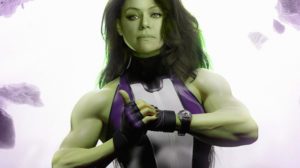