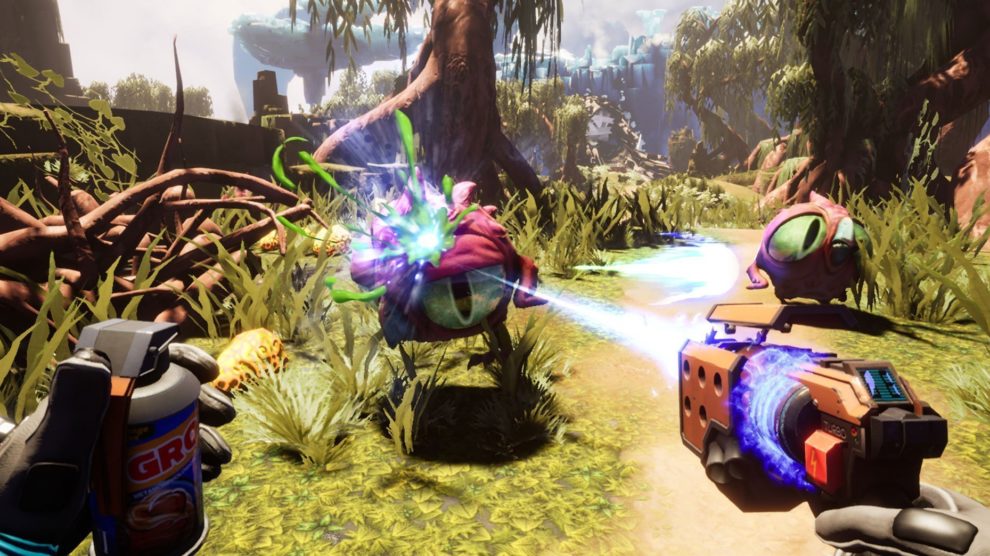 Journey to the Savage Planet is out now and offers two players the chance to explore in co-op. This guide will detail how co-op works within the game.

First, Journey to the Savage Planet does not feature cross-play, but you can join up with friends on the same platform. Second, both players will been to have a full version of the game before attempting to play co-op.

As with most games with a co-op feature, the host player is the one who greatly benefits from the functionality; the second co-op player joining a host session will not retain progress or collected materials.

How to play Journey to the Savage Planet in co-op

Journey to the Savage Planet co-op Achievments and Trophies

The following Achievements and Trophies can be collected by both players during co-op: