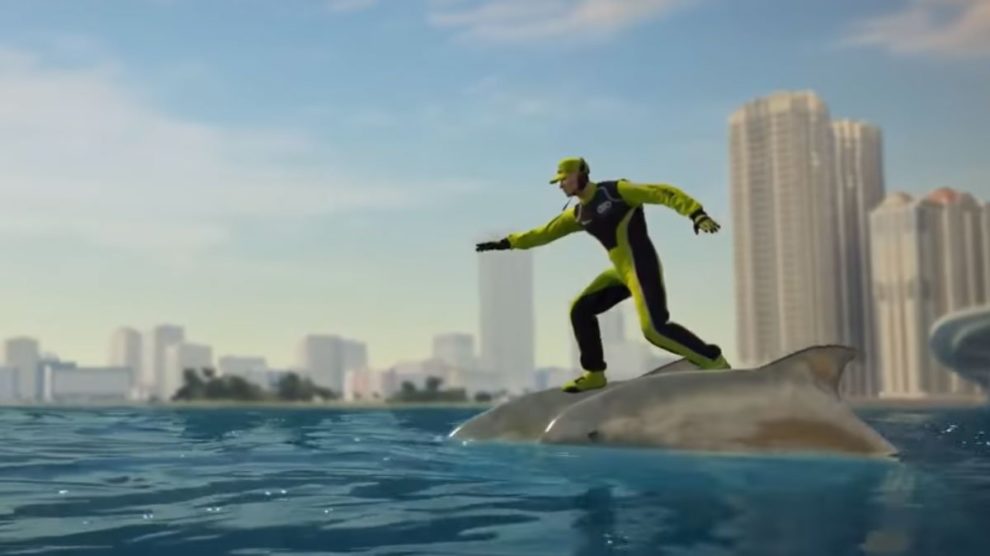 Part of the game’s Miami mission, Agent 47 can exit the level via dolphin if players go through a couple steps.

First, start the mission disguised as a mechanic, then head to the security station and get the car bomb. Then, head into the kitchen and get a fish. Third, attach the car bomb to Sierra Knox’s car and confirm your move with Robert Knox.

Meet with Robert and pass him the bomb trigger, then push him to his death to complete your contract. To escape, head to the dolphin fountains, pull out the fish, and activate tiles in a specific pattern. A video from Martinoz, below, shows you how it’s done.

Hitman 2 is available now on Windows PC, Xbox One and PS4.