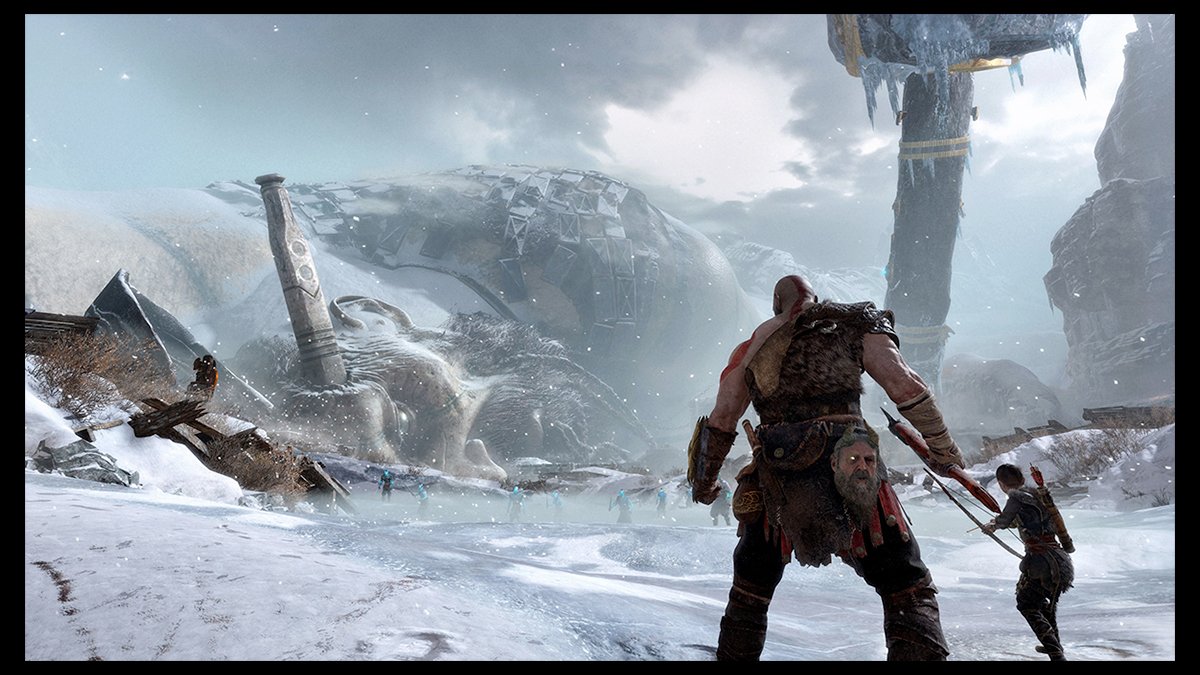 And it's a very easy fix at that.

God of War is now available on PS4, and players may be confused as to why their game has a black border around the action.

We actually went ahead and reported the error to Sony Santa Monica — we had a border on both PS4 and PS4 Pro and were perplexed as to why. Turns out, it’s the PS4’s Display Area Settings that’s causing the issue.

We hadn’t bothered to do this on either console in the office, and were surprised to find out that God of War was one of the only games or apps on PS4 that actually takes this setting into account.

Hopefully no one will even need to bother with this — Sony Santa Monica told Stevivor they were looking at patching the issue.

God of War is available now on PS4 and PS4 Pro.