Home » Features » The most anticipated games of 2016

We’ve myriad titles in the pipeline for next year, and what better time is it than to highlight some of them now?

The first of Ubisoft’s Assassin’s Creed Chronicles titles, India, will be available next month, with Russia following up in February.

January also sees the release of Resident Evil 0 HD, a re-release and tightening of the GameCube classic.

In February, the ever-adorable Unravel will play at your heartstrings, as will the Mega Man-esque Mighty No. 9. Firewatch is also due in February; Idle Thumbs’ Chris Remo, Sean Vanaman and Jake Rodkin are working on the project.

It’s also a month for sequels, with XCOM 2 and Street Fighter V heading to Windows PC – and, in the case of SFV, PS4 as well. Ubisoft’s Far Cry: Primal also hits myriad platforms this month. 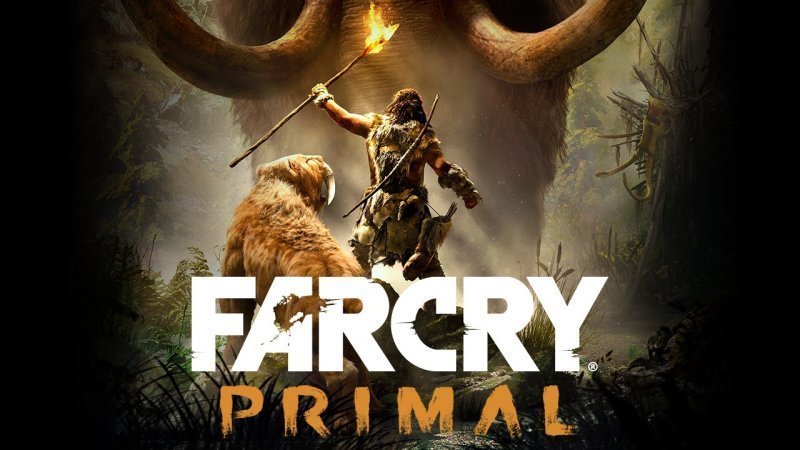 March sees some loving for the Wii U, thanks to The Legend of Zelda: Twilight Princess HD.

Remedy’s Quantum Break will sure to be a highlight in April… especially if it teases more Alan Wake. 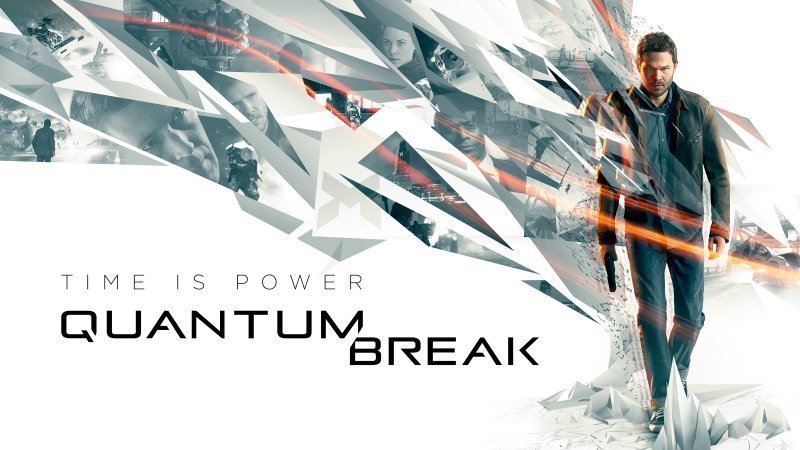 Things start to quiet down ahead of E3 2016 in June, with only two big releases: 2K’s Battleborn and DICE’s highly anticipated Mirror’s Edge: Catalyst.

Leo will be jumping for joy in June when No Man’s Sky finally hits store shelves.

Adam Jensen comes back with a vengeance in Deus Ex: Mankind Divided in August. 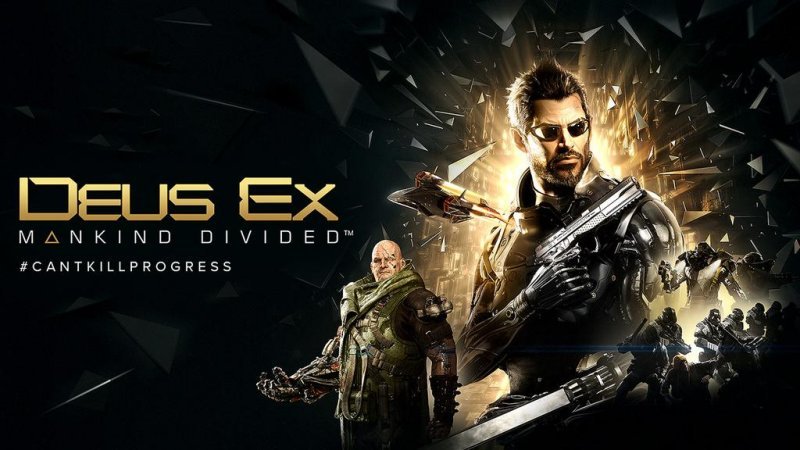 Without a set date 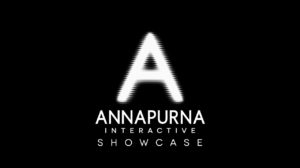 Here’s everything from the Annapurna Interactive Showcase 2022 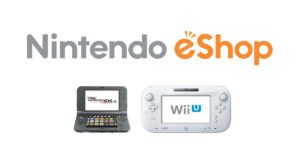 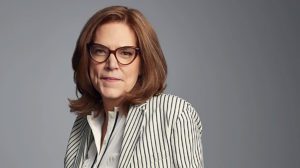