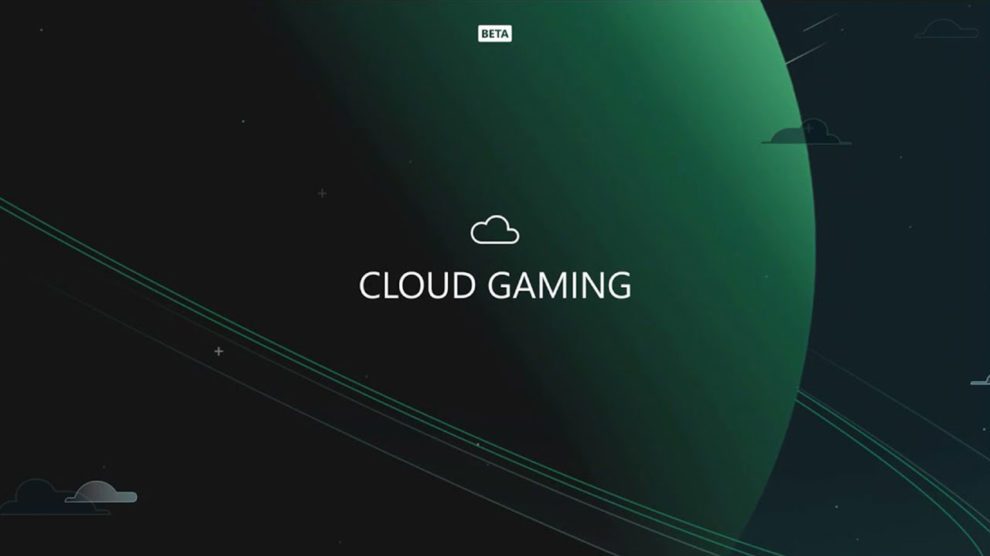 Knock off some easy quests without the need to install games.

Xbox Cloud Gaming is slowly making its way to Xbox One and Xbox Series S & X consoles, and it’s already proven to be a game changer when it comes to Xbox Game Pass quests.

In the video below, we not only show you how easy Cloud Gaming makes it to finish a quest, but how the functionality works on console.

I had a weekly quest to simply play Scarlet Nexus, but I’d already removed it from my Xbox Series X’s SSD. That’s not a big deal with Cloud Gaming — a couple clicks is all it took to launch the game, knock off the quest and continue on with my day. Sadly, Conan Exiles isn’t available on the cloud, but you can see how the functionality would make it relatively easy to complete a handful of Daily or Weekly quests for titles that you’re not willing to download.

Are you using Xbox Cloud Gaming? Why or why not? Sound off in the comments area, below. 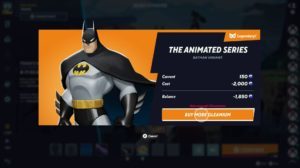