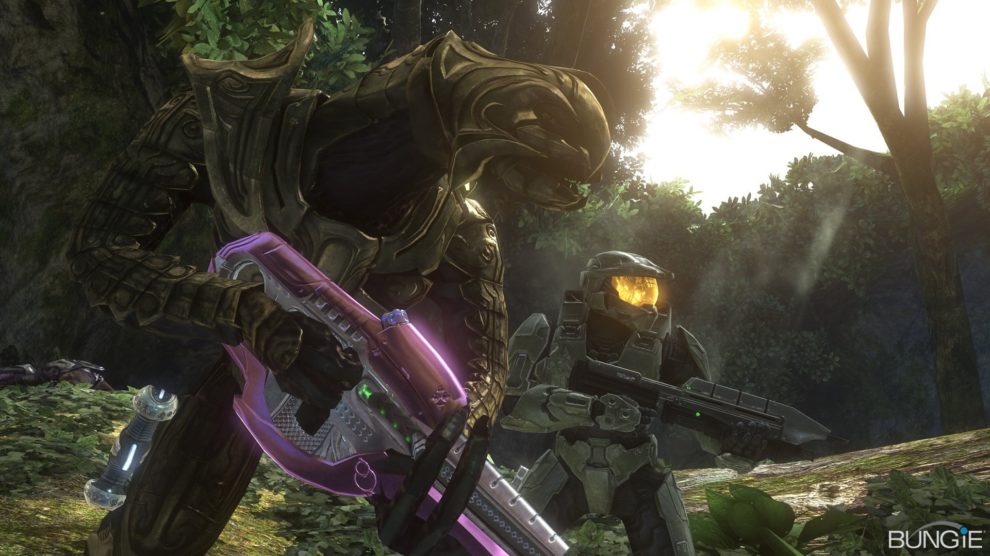 At a special Halo information session attended by Stevivor, 343’s Dan Ayoub confirmed that terminals, made popular in Halo: Combat Evolved Anniversary on Xbox 360, would be making a reappearance in Halo 2: Anniversary as part of the Halo: Master Chief Collection.

The terminal collectibles provided insight into the as-then unreleased Halo 4 as part of Halo CE: Anniversary, and were from the point of view of 343 Guilty Spark. This time around, the terminals will be from the point of view of Halo 2‘s Arbiter, otherwise known as Thel ‘Vadam, and will tell his backstory. They’ll also shed some light on the upcoming Halo 5: Guardians.

Halo 2: Anniversary is a remastered version of the original… um, original Xbox title, bundled as part of The Master Chief Collection.

Halo: The Master Chief Collection will be available this holiday season on Xbox One. 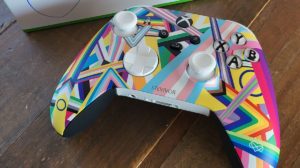