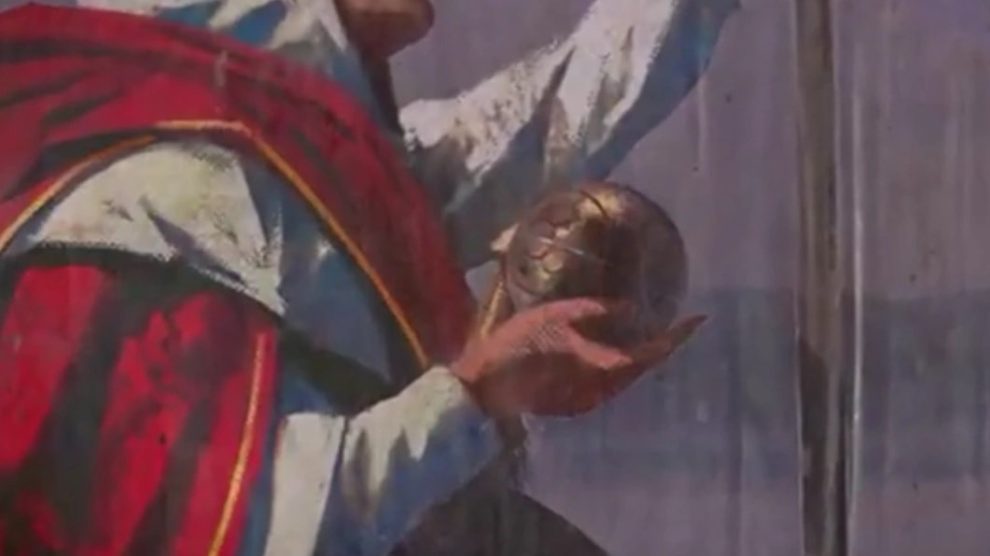 According to Ubisoft Montreal’s Darby McDevitt, The Divison 2‘s Ubisoft Massive did not know about Assassin’s Creed Valhalla despite predicting it with an in-game poster.

For those unaware, The Division 2 sported a poster that presented a Norsemen, garbed in an Assassin’s red cape and holding the Apple of Eden, the MacGuffin used by the franchise. The word “Valhalla” was emblazoned upon it.

“You know what’s crazy about that? That was a complete coincidence,” McDevitt told Stevivor. 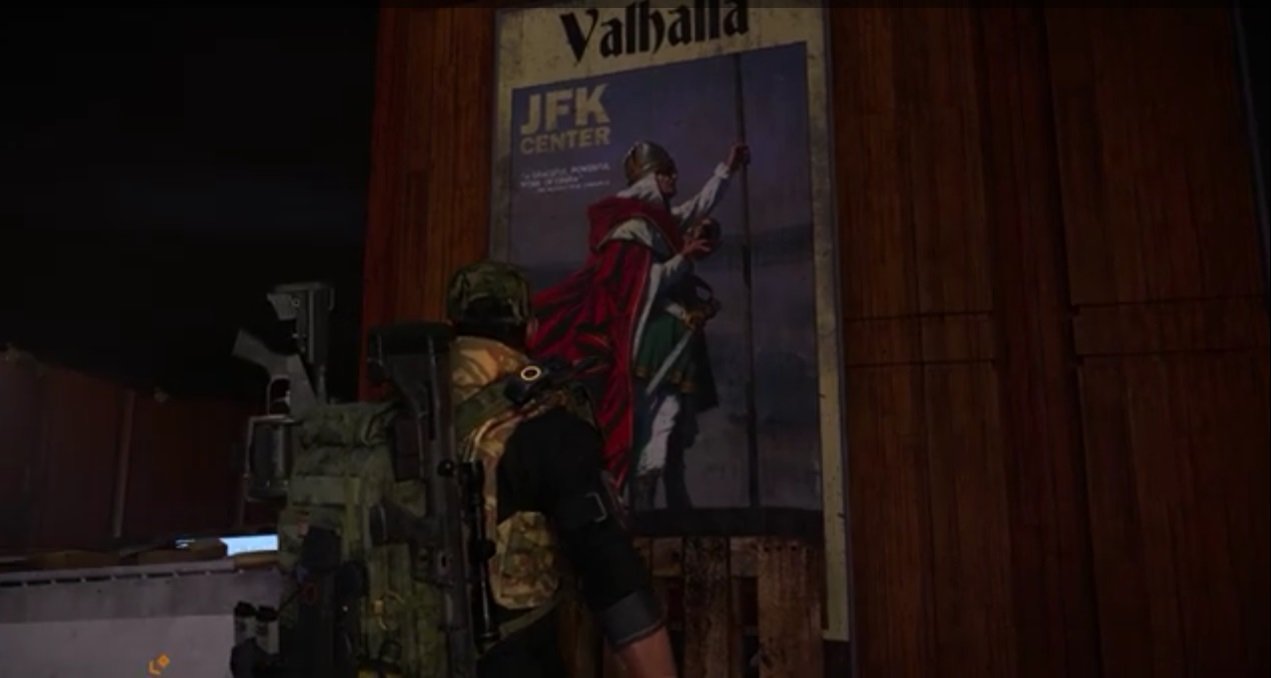 McDevitt isn’t clear if the artist — or others in the Malmo-based office, for that matter — know they got it right ahead of Valhalla‘s reveal, but they certainly will now.

“I don’t even think this game had a name at the time,” he mused. “We always work with a codename, and we always have a few ideas for names. We decide on one eventually, but that was very, very funny. The image that’s in the poster has nothing to do with our game.

“Once you play Valhalla, our game, you’ll see that there’s nothing to do with the poster that was in The Division 2.”

Assassin’s Creed Valhalla is planned for a holiday 2020 release on Windows PC, Xbox One, Xbox Series X, PS4, PS5 and Stadia where available. Check out our deep dive on what developer Ubisoft Montreal has shared about the game here.