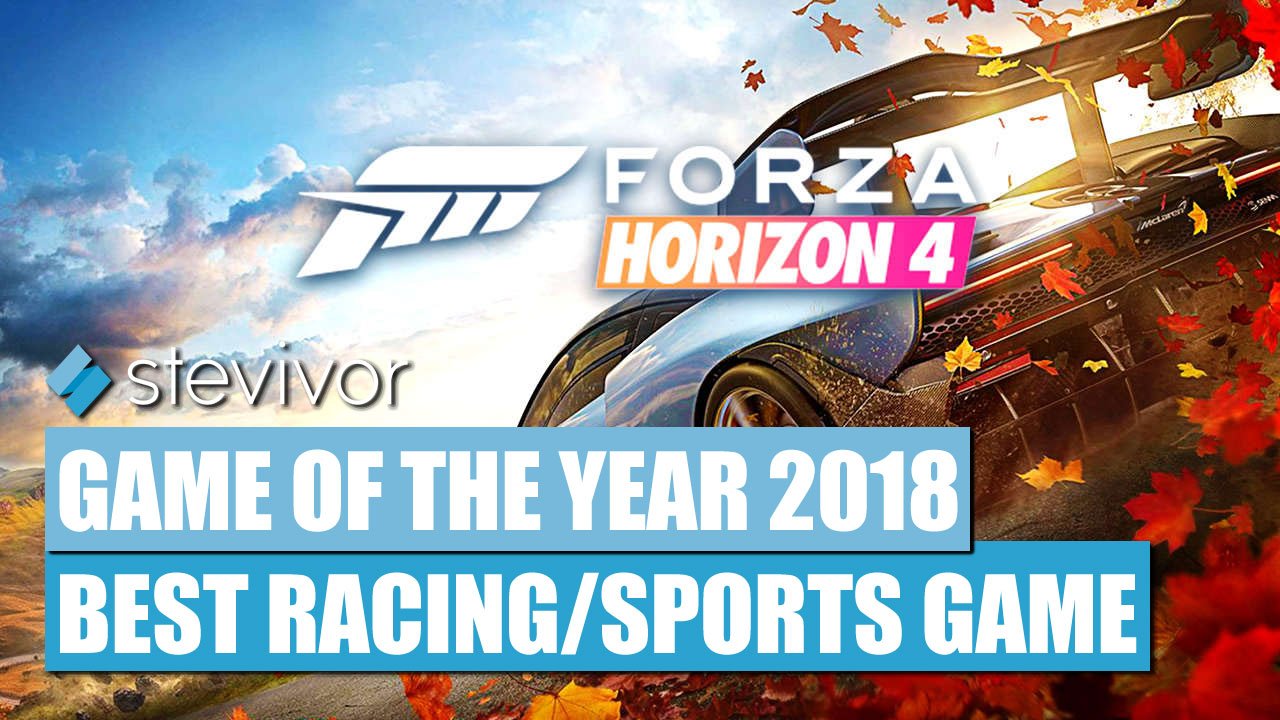 Racing to an easy win.

Stevivor’s Game of the Year (GOTY) awards for 2018 are in full swing and we continue today with Best Sports or Racing title.

This year offered up a host of great titles in both categories, but Playground Games’ Forza Horizon 4 emerged the clear champion (and it wasn’t even in set in Australia to cheeze votes this time!).

In his review, Steve said that “Forza Horizon 4 is delight to play, packed with incredible visuals, a colourful narrative, myriad customisation options, a star-studded soundtrack and a tremendous sense of style.”