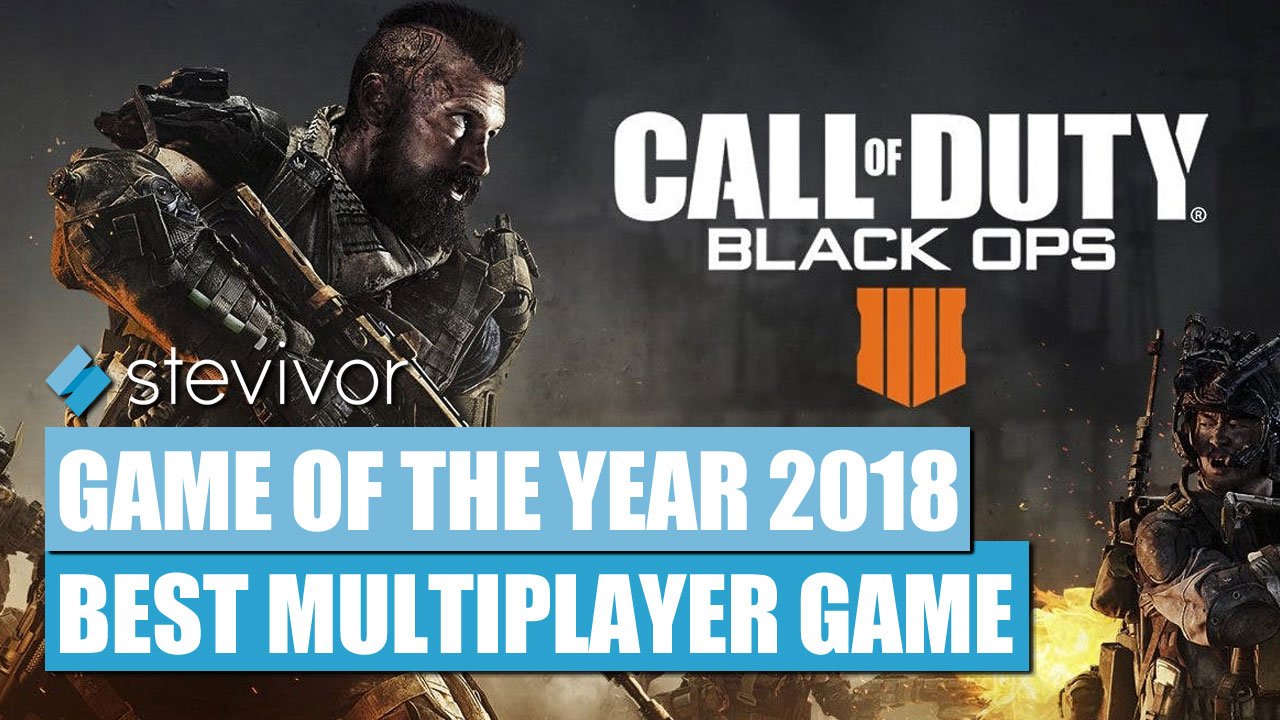 It’s December, so you know what that means — we’re starting to issue Stevivor’s Game of the Year (GOTY) awards for 2018. We’re starting things off with Best Multiplayer title.

Just like last year, our team was torn between two big titles at opposite ends of the publishing scale; Call of Duty: Black Ops 4 narrowly edged out The Forest when the dust settled.

In his review of Black Ops 4, Ben said the game has the “best battle royale” and “solid multiplayer,” making it a great all-rounder. Add Zombies to the mix and you’re set, really.