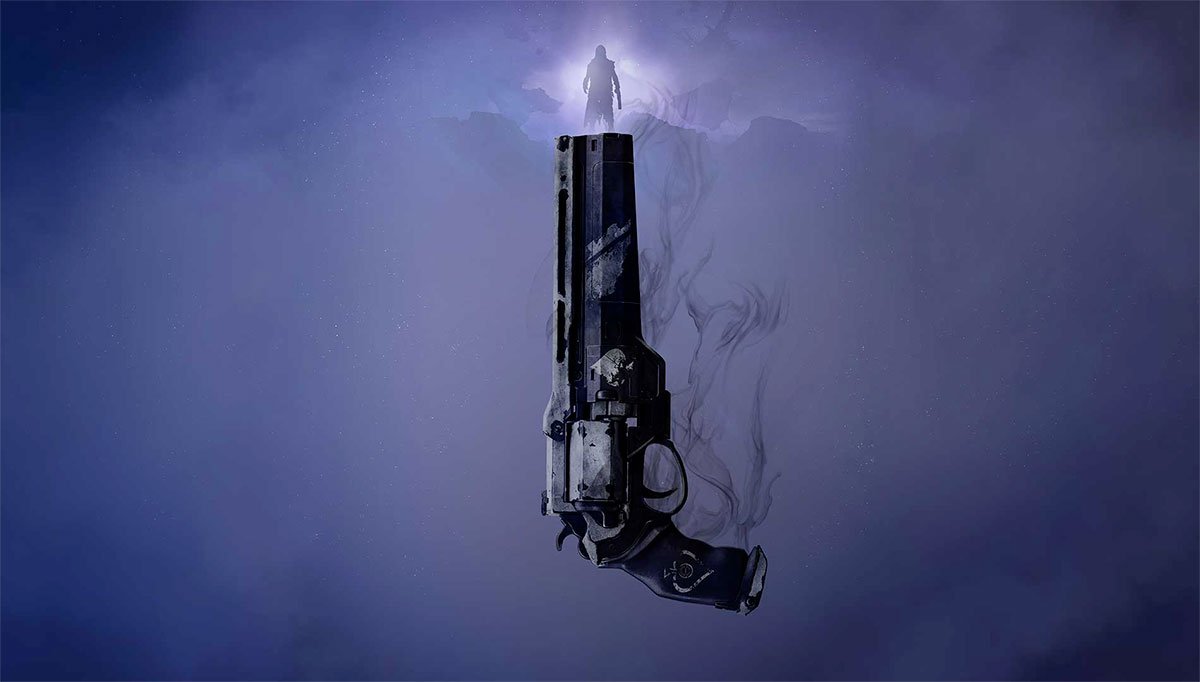 Destiny 2 Forsaken: All you need to know

The Destiny 2 Forsaken expansion was detailed overnight, and we’ve all the details from the livestream for you in one easy place.

Let’s jump into it!

Update: We’ve updated the below with Australian pricing.

Guardians will be able to play Forsaken from 4 September 2018. That’s not too far away, eh?

Bungie confirmed that Forsaken will take us back to the Reef, a social area that appeared in the original Destiny.

“The most lawless frontier in all the Reef, the Tangled Shore is a dangerous web of asteroids lashed together,” Bungie added. “Its isolated location, far from Vanguard and Awoken authorities, make it an ideal home for pirates and outlaws seeking marooned treasure.”

Moreover, the expansion’s campaign will focus on The Prison of Elders, a popular event that’s also from the original game.

“The hunt is on for eight Barons who’ve escaped the Prison of Elders,” Bungie confirmed. “Your pursuit of these fugitives will take you to uncharted regions and ultimately reveal long-lost Awoken secrets.”

Finally, The Dreaming City will be offered up as endgame content, housing tough bosses. Bungie’s described the area as the first location designed for endgame players.

Bungie’s letting High Moon Studios do most of the heavy lifting for Destiny 2‘s Forsaken expansion, it was today revealed.

It was confirmed that Forsaken will offer up new Guardian abilities across all three character types.

New subclass trees will capture Destiny of old, providing players with a choice between skills and supers.

Players will gain access to new weapons and gear inside Forsaken, including new bows. That’s right, players — archery is coming to Destiny 2.

“Uncover powerful weapons like the all-new Legendary bow and collect new Exotic gear,” Bungie said as part of the reveal.

Gambit — a combo of PvP and PvE

Forsaken will introduce a new mode called Gambit, described by Bungie as an “all-new hybrid 4v4 mode [that] combines the best of PvE and PvP.”

We’ve more on Gambit here if you’re looking for a deeper dive.

Destiny 2 gets an Annual Pass

Update: We’ve updated the below with Australian pricing.

In addition to Forsaken, Bungie announced that the game will get an Annual Pass.

We’ve more on the Annual Pass here if you’re looking for more information.

There you have it — all we currently know about Destiny 2‘s Forsaken expansion. Look for it on Windows PC, Xbox One and PS4 from 4 September.