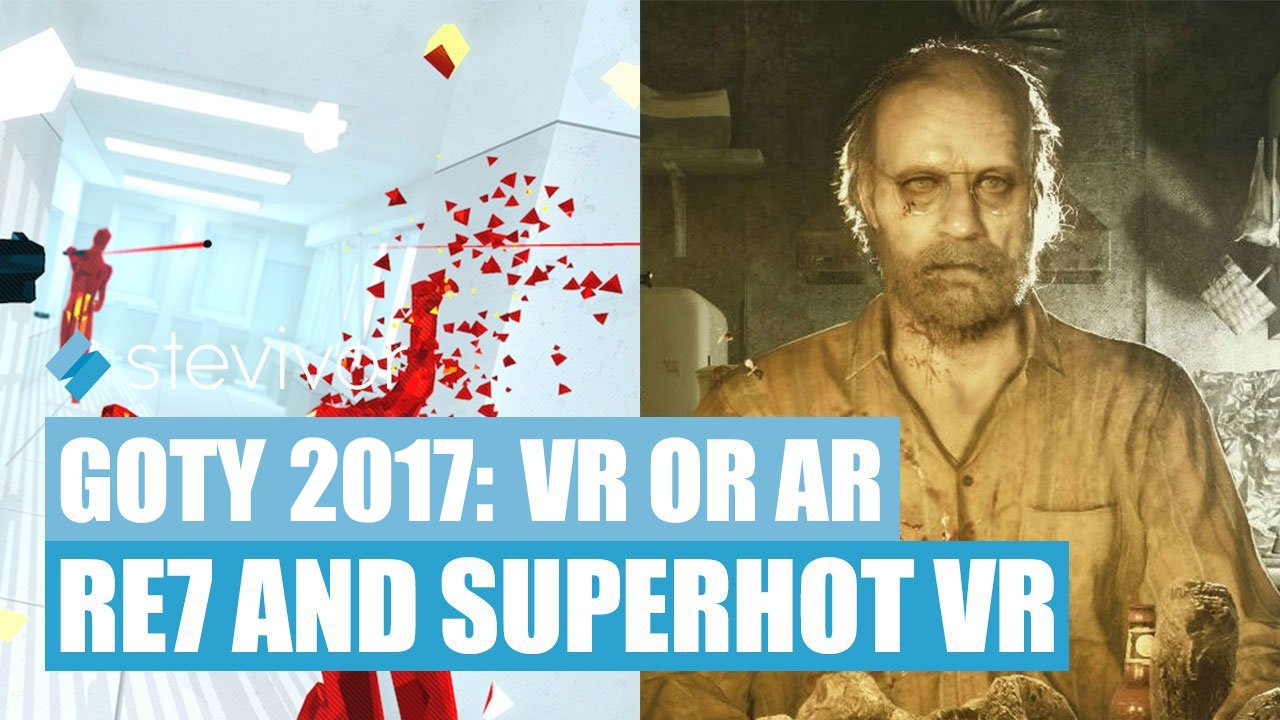 Stevivor’s Game of the Year (GOTY) 2017 kicks off another week with the Best VR or AR title.

It was a decent year for VR, and staffers couldn’t decide between Superhot VR and Resident Evil 7. So they both win!

Superhot VR is equal parts immersion and strategy, available on PC via HTC Vive and Oculus Rift, and PS4 via PSVR. Resident Evil 7, meanwhile, is a 12-month timed VR exclusive on PS4 via PSVR. Both are tremendous experiences.