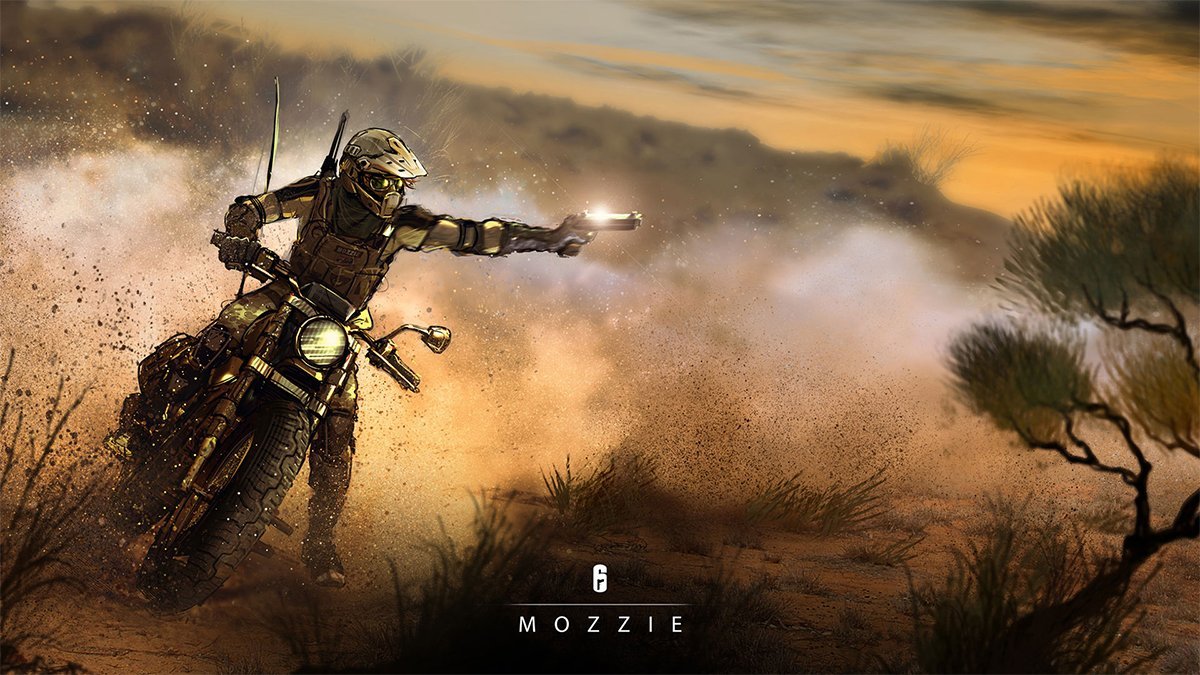 And we've copies of Siege's Ultimate Edition to give away so you can play!

Update: We’ve had Gleam randomly draw from valid entries that correctly identified Siege‘s new Operators as Gridlock and Mozzie (and not Cobber and Sheila like some of you indicated). Congratulations to our winners:

Check your email for your redeemable codes.

Original story: Rainbow Six Siege Operation Burnt Horizon is now available across Windows PC, Xbox One and PS4, and you know what that means: Aussies have invaded the game.

Everyone with access to the game can play its new Aussie map, Outback, today, while Year 4 Pass owners can take advantage of two new Aussie Operators, Mozzie and Gridlock. If you don’t have the Year 4 Pass, you’ll need to wait until 14 March to try the new characters out.

Thankfully though, Ubisoft Australia has provided Stevivor with three copies of Rainbow Six: Siege Ultimate Edition across Windows PC, Xbox One and PS4! We’re going to give them away to lucky readers so they can get a headstart with Gridlock and Mozzie as fast as possible.


This contest is a quick one, closing at 12noon AEDT tomorrow, 8 March. We’ll pick three winners at 12.01 pm on the same day so you can have things downloaded and ready for the weekend. Entrants must be 15 years of age or older to win. Keep in mind codes may be restricted to the Australian region; we’re not responsible for redemption issues.

Want to learn more about Operation Burnt Horizon? Easy — we’ve covered what to expect in full here and why Australia was picked here. You can also read Ubisoft’s patch notes here.