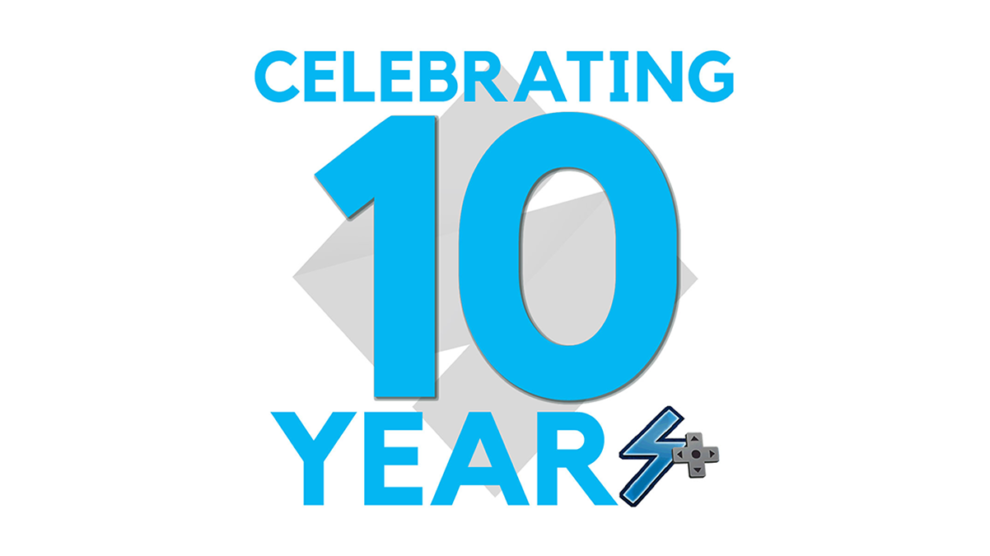 Update: Using Gleam, we’ve randomly selected five winners from those who correctly identified our first logo. As a hint, it’s the one that we’re not using now (and can be glimpsed as the ‘S’ in “Years” above).

Congratulations to the following winners:

Don’t worry if your location isn’t spot on — that’s the Gleam app trying to get a handle on where you are. We’ll be emailing winners using their contact info provided shortly, and you’ll get the chance to specify your specific mailing address.

Thanks to the 5,000+ readers who took part in this fantastic contest!

Original story: Stevivor is celebrating its 10th birthday today with a gigantic giveaway!

Thanks to the fine folks within the Australian games industry, we’ve a ton of amazing prizes to give away to lucky readers. Here’s what’s on offer (alongside the amazing company that’s donated the item). Want to win a pack? Easy — enter! 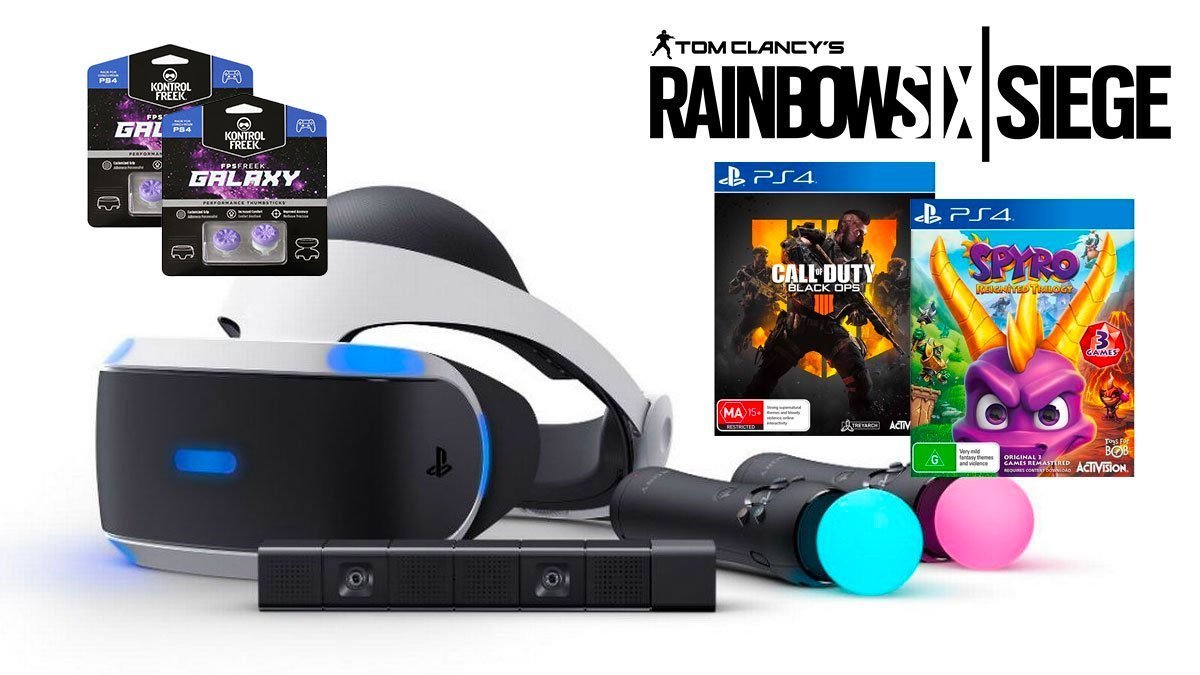 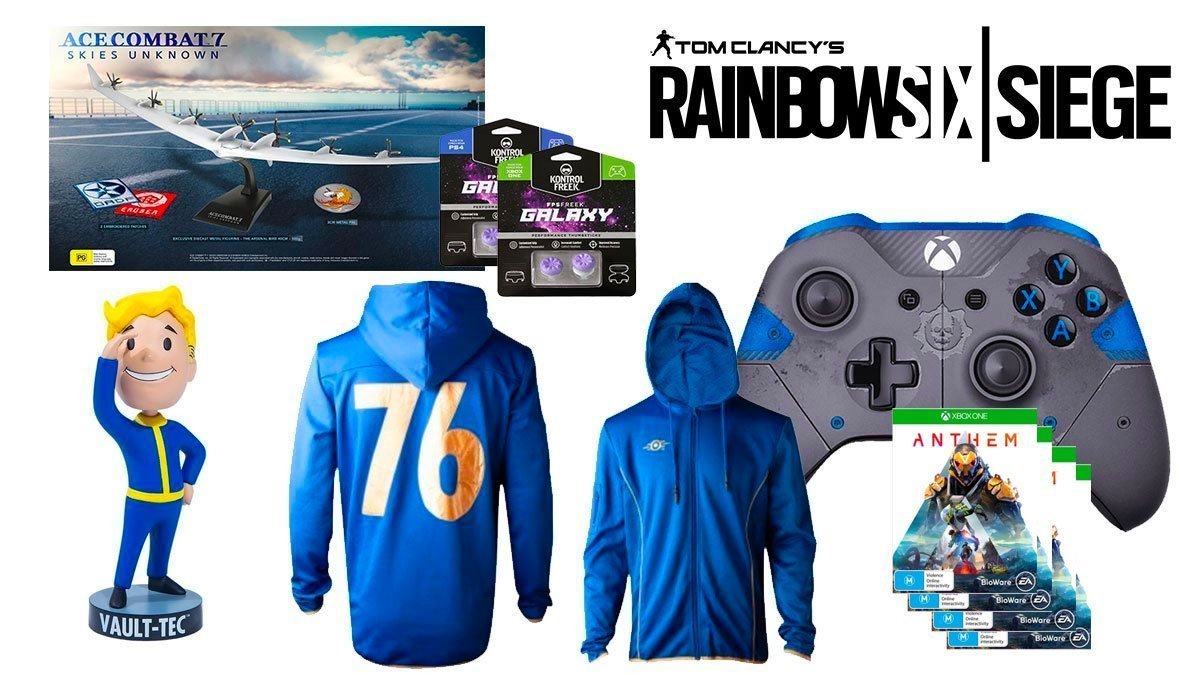 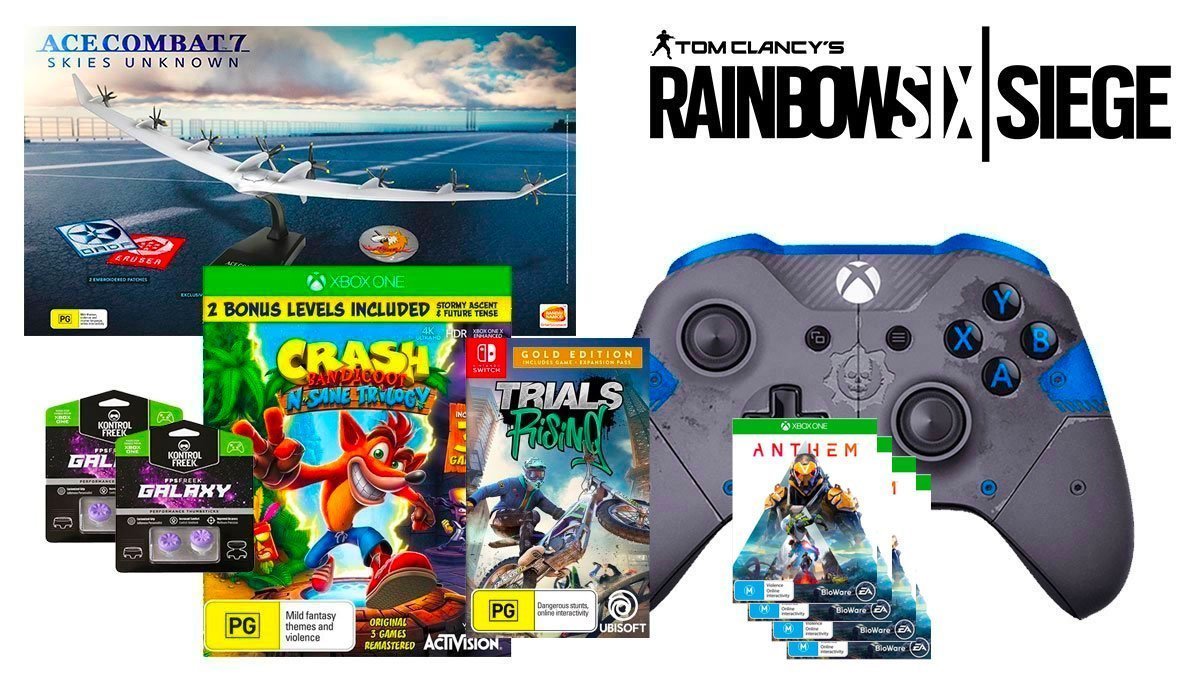 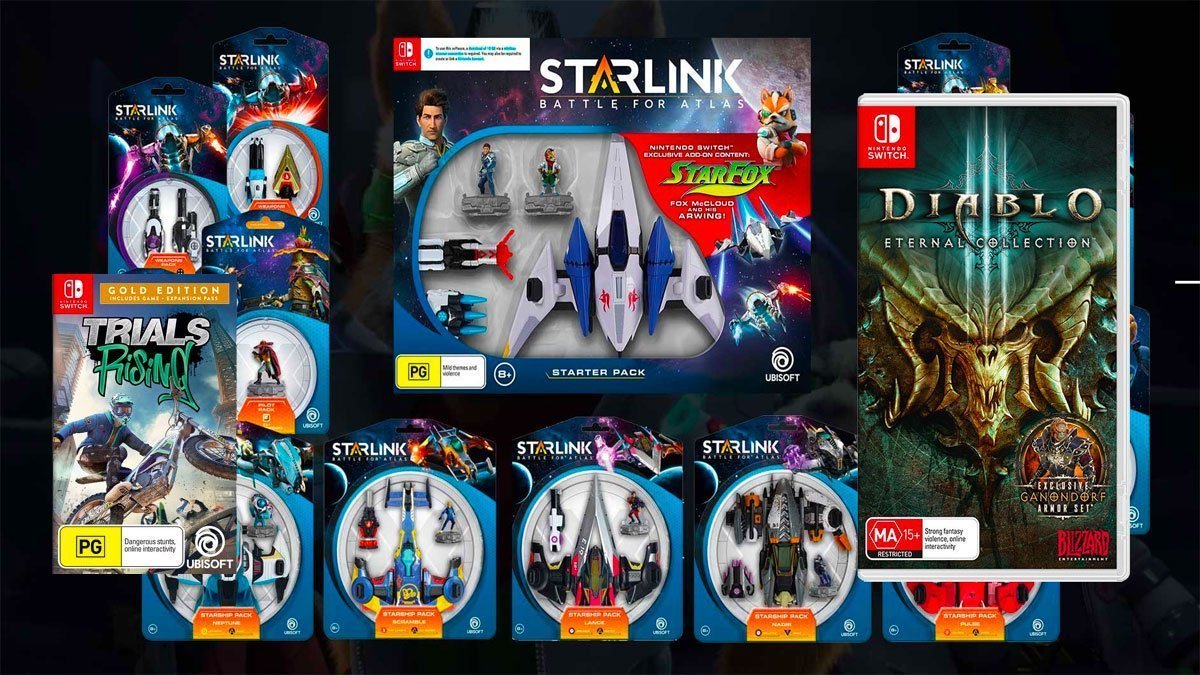 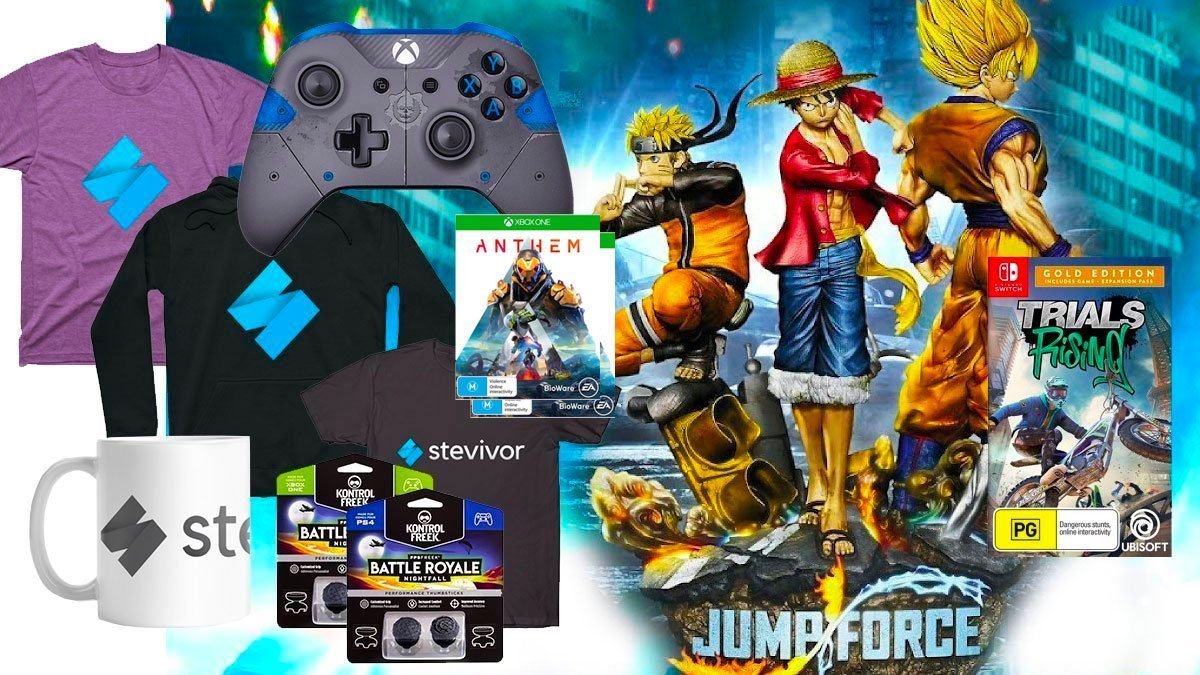 Want to win one of the packs below? EASY. Simply fill in the contest widget — each action (line) is a new entry in the contest — the more you complete, the more chances you have to win. Good luck!

This contest is now closed. Thanks for taking part!

When is the prize draw?

Winners will be contacted by the email they’ve provided to arrange delivery of their prize. Full terms and conditions can be found here.