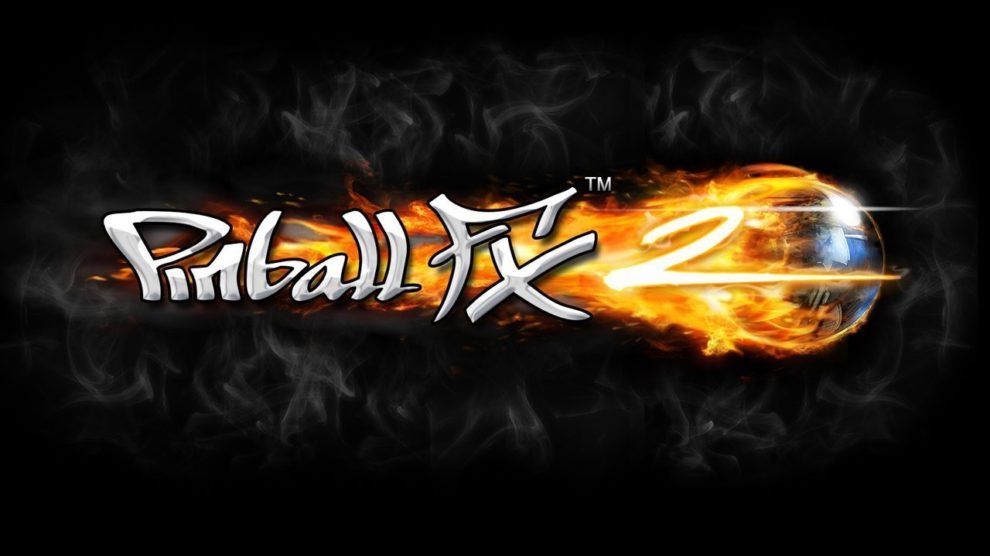 Back in the middle of July, Zen Studios announced that Pinball FX2 would finally make the jump to Xbox One. Part of that announcement was the disappointing news that there would not be an option to import previously purchased tables to the new console. Fans voiced their displeasure, and soon thereafter a new press release was issued advising the game would be delayed until table imports were possible. Fast forward two weeks and Pinball FX2 is finally available in all its glory on Xbox One.

With any game being re-released on a next generation console, one of the first things that people want to know is how it looks. Is there a big enough change in the game’s graphics to warrant a new download? One of the first tables I tried out was “World War Hulk”; just watching the fly-by at the start, I noticed Pinball FX2 looked more rich and vibrant than on any other platform I have played on. I’ll admit: I am not one of those gamers who is overly concerned about frames per second of what definition the game is in, but even then, pinball running at 1080p and 60 fps is stunning. This is especially true in the newer release packs like the “Star Wars” and “Marvel” collections.

Aside from the graphics boost, the one thing that really sticks out to me is the upgrade and refinement of the game’s interface. Tables are grouped together from “Star Wars”, “Marvel” and “Zen” collections. The left and right bumpers move between each sections, whereas previously all the tables were small tiles with only a modicum of organization. The individual table tiles are large and easy to recognize and sort though. One thing that is curiously absent is table voice announcements. On the other versions of Pinball FX2, there is always an audio notification when you highlight a table; for instance, highlighting the “Deadpool” table results in Deadpool saying its name. This has been moved to when you actually select the table. The other minor complaint I have is that leaderboards for individual tables are somewhat hidden and not easy to go through and glance at. In order to get to an individual table’s leaderboard, you need to select the table and then navigate to the far right. It’s not difficult to do so, but it’s not as easy as it is in other versions of the game. 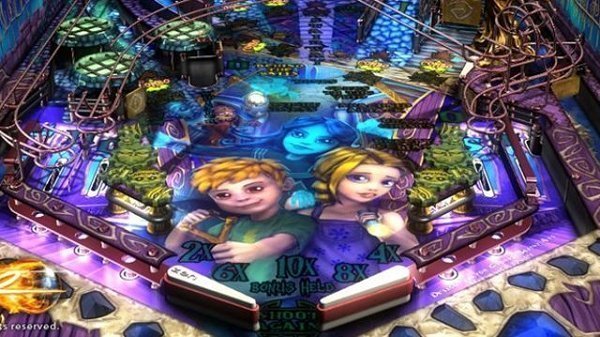 On the gameplay front, not much has changed. The table layouts and ball physics are unchanged, but there’s no reason for any of that to be changed. There is one rather important problem that either Zen Studios or Microsoft needs to fix: Xbox One Achievement and Friend notifications and where they appear. As it stands right now, those Achievement or Friend notifications pop up right at the bottom of the screen, completely obscuring both of the table’s flippers. You don’t realize how long that notification stays on the screen until you are desperately flailing away with the flippers hoping to keep the ball on the playfield.

There are a plethora of options for tables available at launch as well. There are currently 35 tables available, with “Sorcerer’s Lair” offered free with the base game. After that, individual tables are priced at $2.99 USD. Table packs, consisting of 3-4 tables, will set you back $9.99 USD. Even though there are 35 tables, there are some curious omissions like the original “Marvel” table pack consisting of “Spider-Man”, “Iron Man”, “Wolverine” and “Blade”. Also missing are the “Super League Football” and “Excalibur” tables. Zen Studios has said then are working on them and plan to release them down the road, but it’s odd that they were omitted at launch.

Pinball FX2 was one of my favourite games on the Xbox 360 so I was eagerly waiting for its release on the next gen consoles. I’m happy to say the wait was worth it and it’s everything I hoped it would be. With the wide array of tables available there should be something here to please everyone. With a mix of the iconic branding of “Star Wars” and “Marvel” mixed in with original tables, the game never get old. If you cut your teeth in arcades and ever enjoyed dropping a quarter in a pinball machine and challenging your friend’s high scores you will be right at home.  I’ve played FX2 over 200 hours on the Xbox 360, and I can see myself easily hitting that number again with this release. The beauty is there is always something to play no matter your mood; Zen Studios are already hard at work on a “Walking Dead” table based on Telltale Games’ episodic title. Look for that on 28 August.