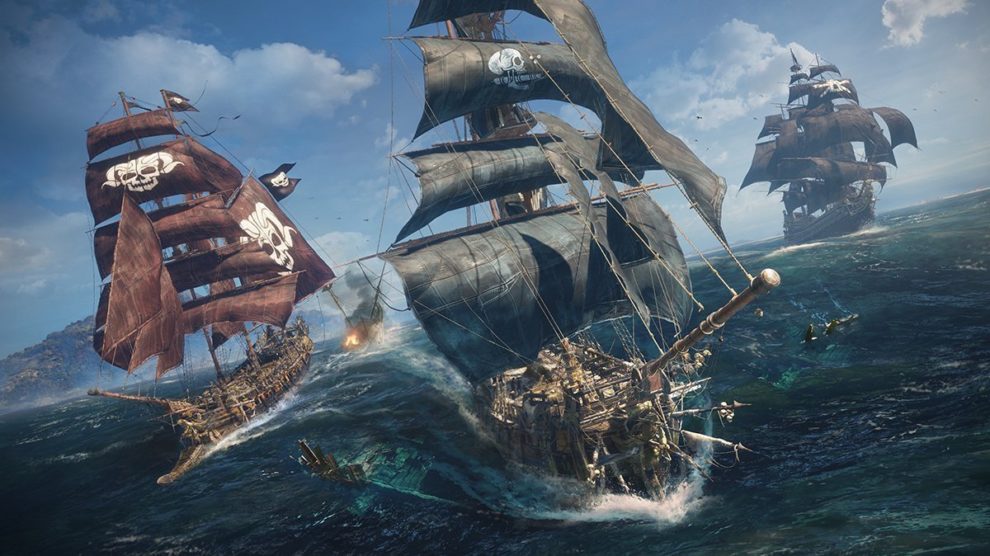 This means all the fiddling minutia required in Sea of Thieves is nowhere to be seen in Ubisoft Singapore’s upcoming title. You’ve got guns everywhere; you just need to swing your right-stick around use the cannons you want and then the left stick to aim accordingly.  You don’t need to worry about raising, lowering and moving your sails – you simply aim and steer, keeping an eye on the winds and avoiding a course that would take you head-on. If your ship is taking damage, all you need to do is press a button to whip out a repair kit and you’re good to go.

Put plainly, Skull & Bones is Sea of Thieves but with way more of the fun bits and far less of the monotonous ones.

I tried to get a reaction from Skull & Bones’ Game Director, Bill Money, with just that observation, but he countered with an exceptional poker face.

“It’s very difficult to make a new game and we have a lot of respect for the guys at Rare but we were making our game from the start,” he said in reply. “Last year we showed a game mode called Loot Hunt… which is a five-on-five team-based game. But the Hunting Grounds was always something we were developing. We didn’t want to talk too much about it last year because it wasn’t ready.”

Hunting Grounds was certainly ready this year, a PvPvE experience that lets you do as you’d like. A series of journalists set out on the high seas with one simple objective: hunt down an NPC bounty ship. After selecting one of three unique ships, journalists could focus on the NPC enemies that littered the ocean or instead choose to turn to fellow players. On that front, friend requests could be sent out to group up and tackle challenges… or thrown to the wind, sparking spontaneous PvP battles. 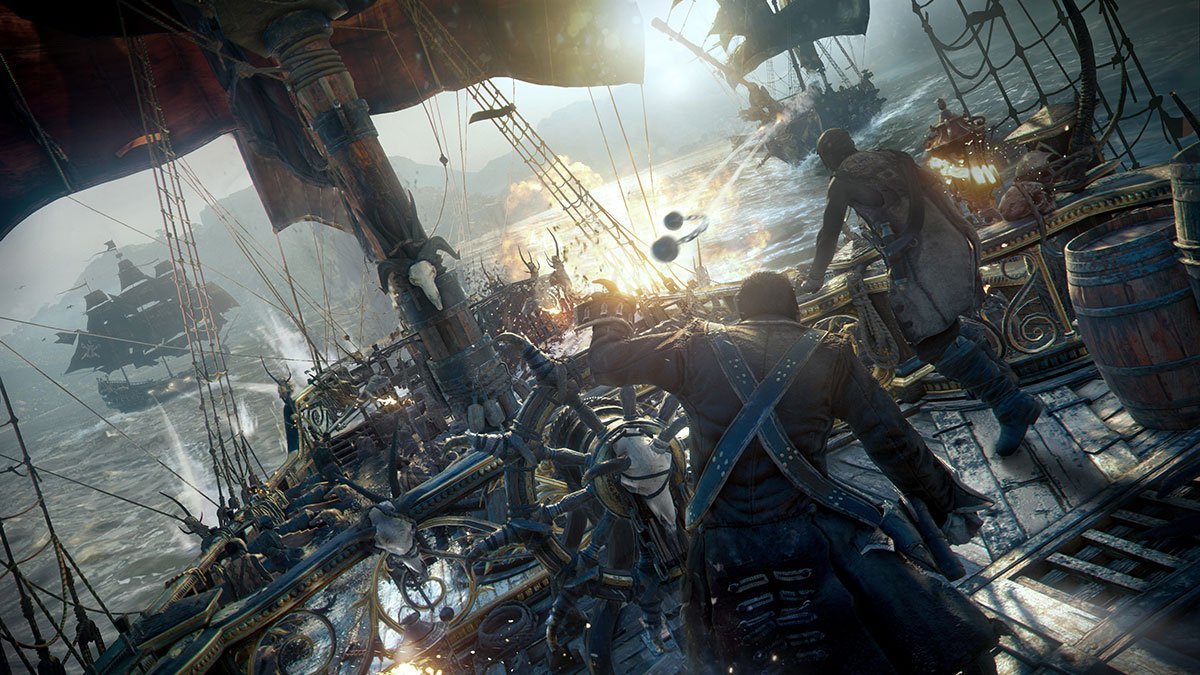 The utterly chaotic mode is a great representation of what Skull & Bones is aiming to present to players.

Because Skull & Bones is about the ships and not so much the pirates upon them, I was pleased to see that each of the three ships we could use had wholly unique identities. I initially chose the tank-like Frigate and rolled through NPCs only to find my ship too slow to take out fast-moving players using Brigantines. The Frigate had weaponry that chewed through the hulls of opponents (not to mention the barricades of nearby forts) while the Brigantines’ had weapons designed to rip through opponents’ sails, limiting their speed and manoeuvrability. 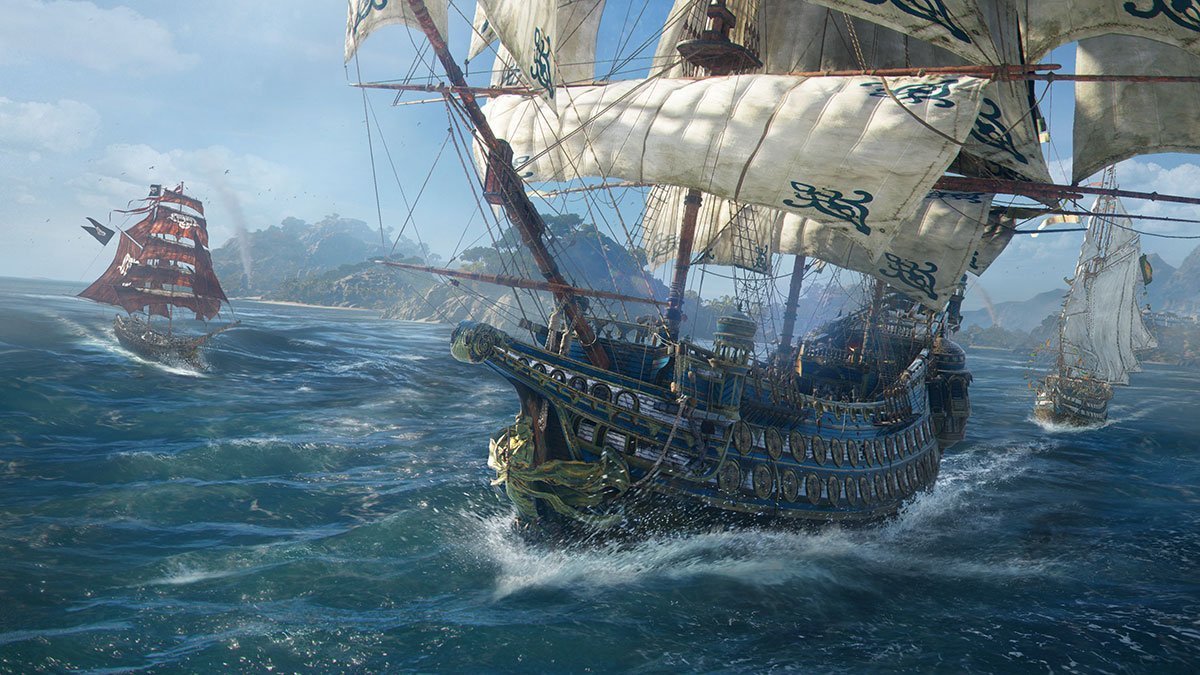 Of the smaller Brigantines, one clearly felt like more of a tank than the other, the latter of which was suited for so much speed I could almost see the paint peeling off its hull as I surged through the water. It was that ship that I found myself coming back to, delighting in its powerful ramming ability that let me utterly destroy those journos who didn’t want to ally with me. It’s the ship I’ll be sticking with in the game proper.

Like Shane with Skull & Bones last year, I walked away from my hands-on experience itching to play more. I’ll hopefully get that chance soon — interested pirates can head here to sign up for an upcoming Skull & Bones beta.

Skull & Bones will release sometime after April 2019 on Windows PC, Xbox One and PS4.

Steve Wright traveled to Los Angeles to cover Skull & Bones as a guest of Ubisoft. The arrangement does not impact our Ubisoft coverage, nor limit additional E3 2018 coverage.