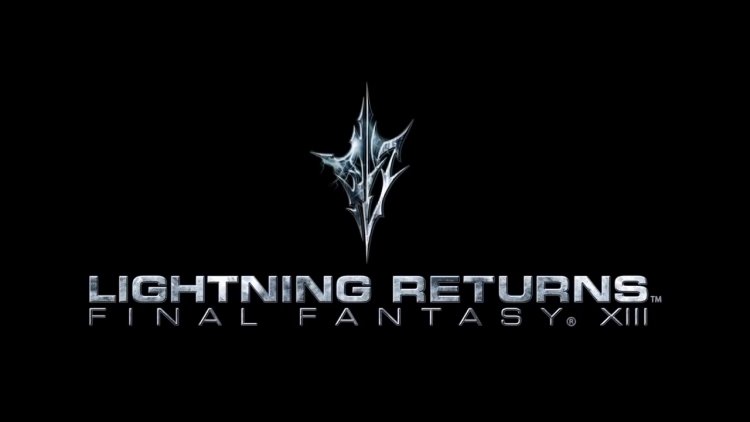 When you pop Lightning Returns: Final Fantasy XIII into your console of choice, you’re greeted by a super-long credits sequence that features a ton of crazy moments from the game you’re about to play.

Did I mention it’s very long?

Lightning Returns is definitely a Final Fantasy game, but that’s exactly what Final Fantasy fans want, right? Following after the events of both FF XIII and FF XIII-2, you begin the game as Lightning and run into many familiar faces, very quickly. 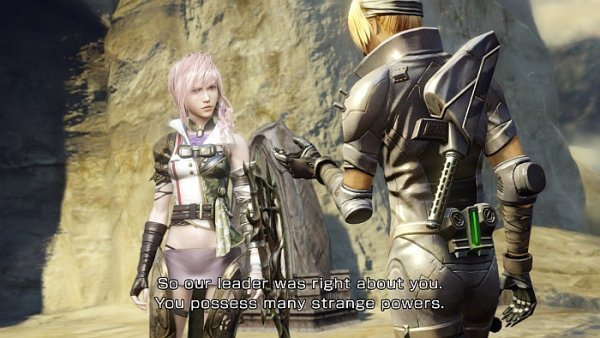 Full disclosure: I’m about 65% of the way through Final Fantasy XIII, so I’ll be keeping this spoiler-free; partially because I don’t want to ruin it for you, and partially cause I’m a bit confused as to what was actually going on. Again, par for the course, right?

Lightning Returns is obviously using the same engine as the previous games in this stem of the franchise. There’s far more flexibility this time around, thankfully, with camera control. Battles play out differently, but still use a form of the Paradigm system gamers are familiar with.

Lightning still had Paradigms to access, but they’re now accessible through your controller’s bumpers. They toggle to different Paradigms, setting each of your controller’s face buttons to specific magics, attacks and guards. Each Paradigm has its own MP meter, essentially, so you’re forced to switch from Paradigm to Paradigm to keep an attack up. Each meter regenerates over time, so you basically pummel an enemy with one meter while waiting for another to fill back up. You still really want to put your enemy into a Stagger state so you can wail on them without problem.

Visuals are over the top, as are enemy types and battle animations.

Lightning Returns: Final Fantasy XIII will be available for PS3 and Xbox 360 on 13 February 2014.