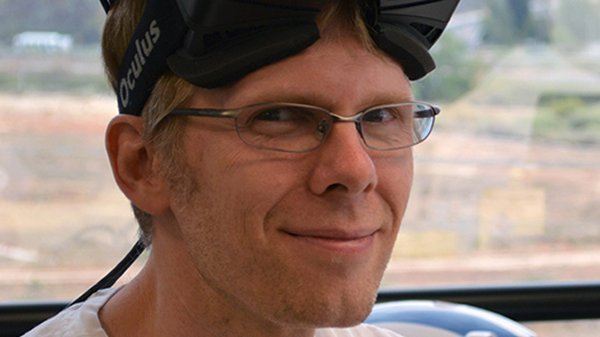 ZeniMax recently filed a legal notice against John Carmack, id Software founder, accusing him of taking “ZeniMax’s intellectual property with him to Oculus”.

No work I have ever done has been patented. Zenimax owns the code that I wrote, but they don't own VR.

ZeniMax has sent a formal legal notice asking for a licensing agreement between ZeniMax and Oculus VR as a result.

Oculus VR told the Wall Street Journal that the situation was “unfortunate, but when there’s this type of transaction, people come out of the woodwork with ridiculous and absurd claims.”

“We intend to vigorously defend Oculus and its investors to the fullest extent,” Oculus VR continued. 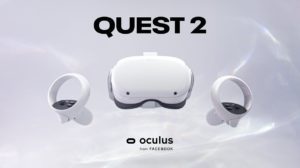