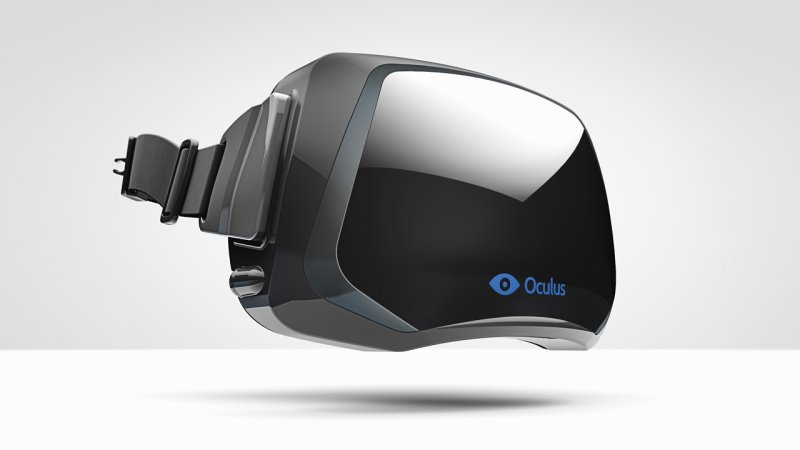 ZeniMax, the parent company of publisher Bethesda and developer id Software, will head to a Texas court in the coming weeks to prove Oculus VR has stolen, then destroyed VR trade secrets from it.

ZeniMax filed its lawsuit back in May 2014, claiming that id Software founder, John Carmack, took “ZeniMax’s intellectual property with him to Oculus” when he left the developer.

The company has also confirmed that Facebook co-founder Mark Zuckerberg will appear in court over the allegations. Facebook acquired Oculus back in March 2014.

“With the start of the trial of our case in Federal District Court in Dallas against Defendants Facebook, Oculus and its management, ZeniMax and id Software welcome the opportunity to present substantial evidence of the Defendants’ misappropriation of our Virtual Reality (VR) intellectual property,” a ZeniMax representative wrote in a statement to Polygon.

“That evidence includes the theft of trade secrets and highly confidential information, including computer code. ZeniMax will also present evidence of the Defendants’ intentional destruction of evidence to cover up their wrongdoing. ZeniMax and id Software are the visionary developers of breakthrough VR technology, and look forward to the vindication of our claims.”

We’ll keep you informed on the court case as details are made available.

Oculus made headlines over the holiday break when a high-ranking executive was arrested in an underage sex sting. 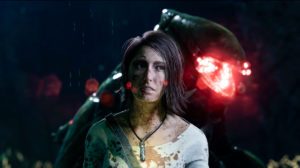