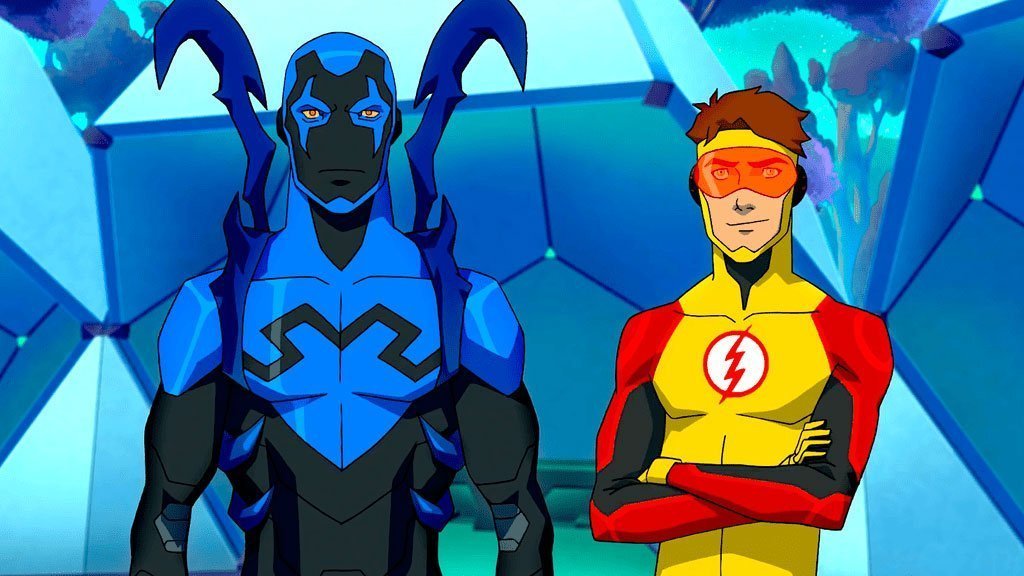 Need a recap of season two?

A Young Justice Outsiders SDCC trailer is equal parts recap and preview, dealing with seasons two and three of the animated show.

If you haven’t finished season two, do not watch this trailer. It’s super spoilery. If you’ve finished the season, watch away — you’ll get a glimpse into the upcoming third season around the halfway point of the trailer itself.

Sadly, DC Universe isn’t available for Australians to pre-order; we’ll keep you informed if that changes.