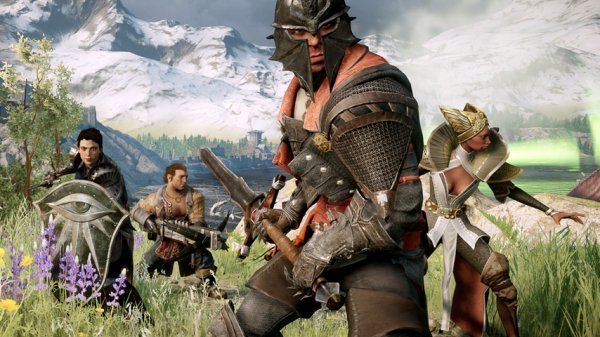 As part of a Q&A session on Raptr, BioWare recently revealed that you’ll be able to hug select companions in Dragon Age: Inquisition. First a bitchin’ gay mage and now this? Awesome.

Other snippets of Inquisition revealed via Raptr included the revelation of eight possible romances, with two restricted by race. At lease one romance will be possible with a character who’s neither a companion or advisor. Additionally, human Inquisitors who aren’t mages will have a noble background, while Dwarven Inquisitors will be surface dwarves. Qunari will be bigger than humans but now as big as Iron Bull.

You can read the full Q&A here.

Dragon Age: Inquisition will be available in October on Windows PC, PS3, PS4, Xbox 360 and Xbox One. We previewed it at E3. 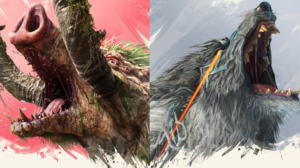 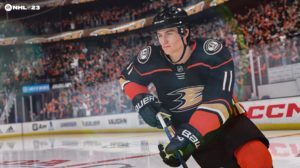