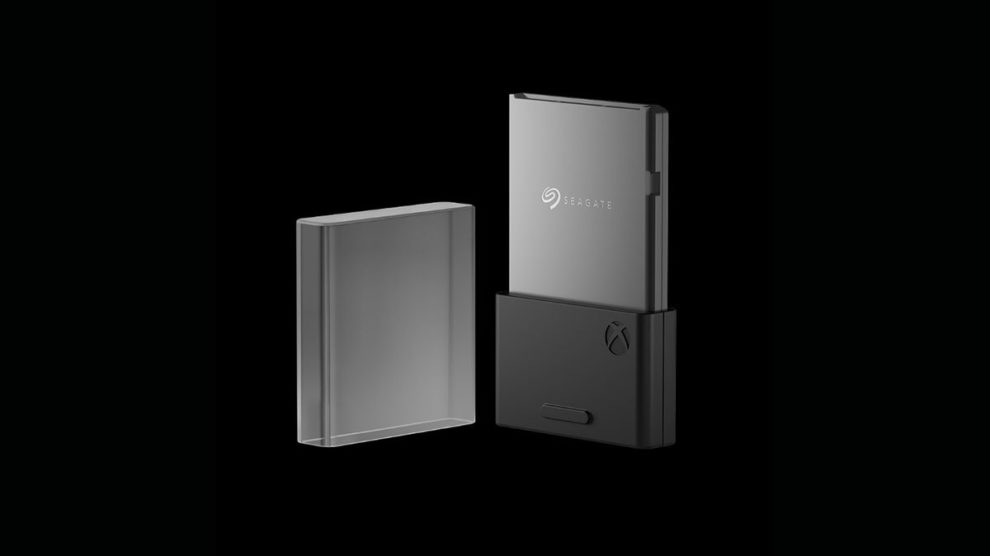 While we’ve known at the Xbox Series X will use external expansion cards made by Seagate, we haven’t really had a good look at the units until this week. Seagate has recently published a new landing page that details the peripheral.

“Xbox Series X is Xbox’s most powerful console ever — and we created the Seagate Storage Expansion Card right alongside them,” Seagate details on the page. “This partnership means that when you plug this storage card into any Xbox Series X console, you’re getting all the speed and power Xbox has dreamed up, with no compromise.”

While pricing wasn’t detailed, we do know that the 1TB expansion cards sport a Custom PCIe Gen4x2 NVMe flash memory and will come with a three-year limited warranty. Microsoft has said the cards will boast thermal dissipation and a steady, 2.4GB/s stream of data to the Xbox Series X.

We’ll have more on the Xbox Series X and its external expansion cards as information is made available.