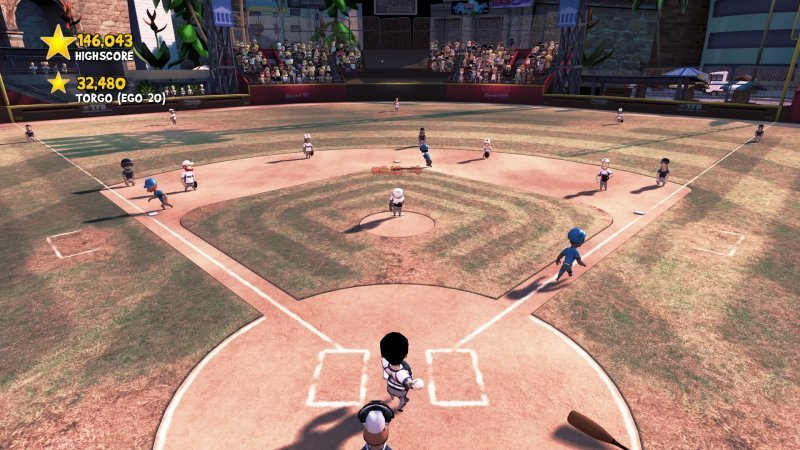 Microsoft has today unveiled the titles that will part of its Games with Gold promotion for October.

The Xbox 360 games above are also backwards compatible on Xbox One.

What do you make of the above?