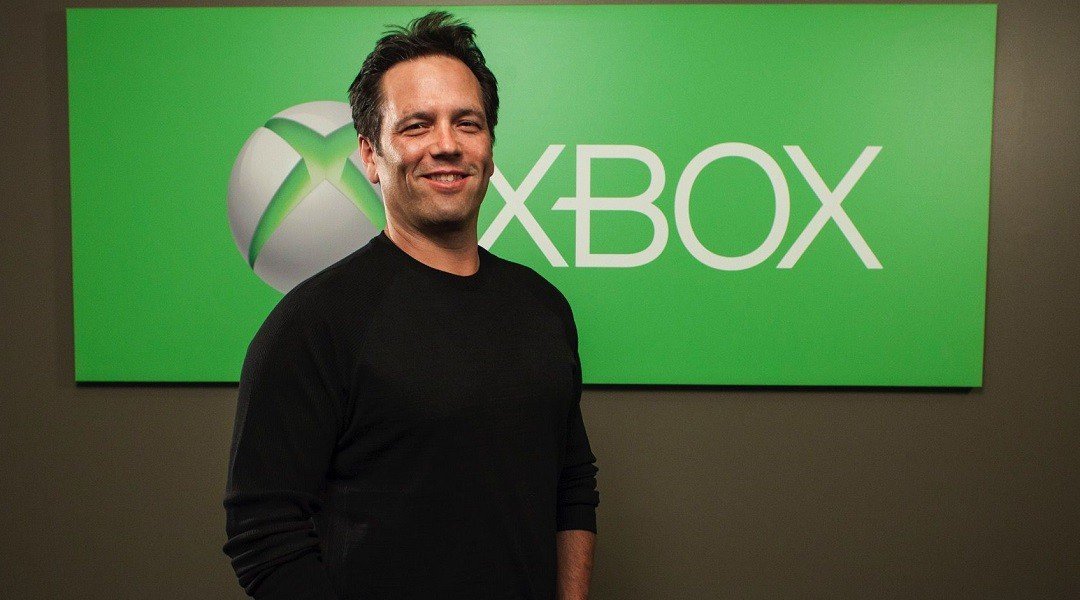 "A game can just be a game and it's nice to be playing games that have a beginning, a middle, and an end."

Phil Spencer opened X019 in London this weekend by detailing how Xbox Game Pass has benefited both players and developers alike.

“We see players willing to take risks on new games and new genres,” Spencer began.”Because when you’re already in this subscription, it’s as easy as clicking on something, downloading the game, and starting to play. The diversity of content in Game Pass — the genres in Game Pass, the things that people play — think it’s a really healthy part of our industry.”

It’s not just players who’ve been changed as thanks to the subscription service, Spencer said.

“You saw many games in many studios chasing service-based games, games that were perpetual, games that felt like they had to last forever in order to recoup the investment that big publishers and studios were making in games. The nice thing about Game Pass is it actually wraps a game inside of a service itself.

“A game can just be a game and it’s nice to be playing games that have a beginning, a middle, and an end. And that it has a subscription. We can completely support those kinds of games, and in fact a lot of the new games that our first parties are working on and third parties are working on take advantage of the fact that they don’t actually have to carry the service themselves. They can actually just live inside of the service and be exactly what they are as a Game Pass.”

Stay tuned for more from Phil Spencer — including exclusive content from a one-on-one interview with the head of Xbox himself — in the coming weeks.