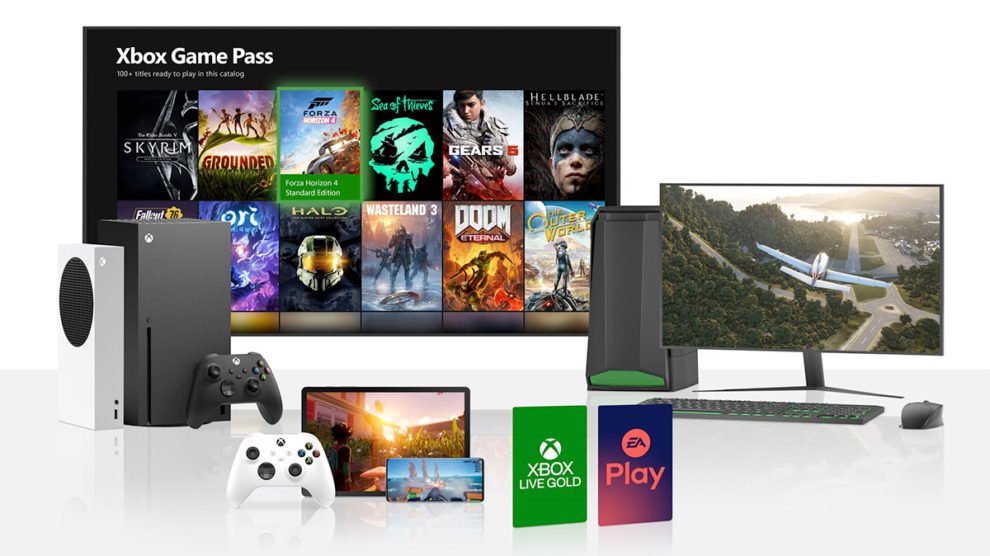 Got a web browser? You've got an Xbox.

Microsoft is expanding Xbox Cloud Gaming to more devices this year, just in time for its official Australian launch, with support coming to PC, consoles and essentially any device with a capable web browser, as well as being embedded directly into TVs.

Later this year, Cloud Gaming will be added to the Xbox app on PC. While games can still be downloaded and played locally, you will have the option to stream compatible titles. That will allow players with underpowered desktops and laptops to play the latest games, which have previously been restricted to those with dedicated gaming rigs.

That same technology is also coming directly to Xbox consoles, which will “light up all kinds of scenarios like try before you download,” revealed Microsoft Vice President of Gaming Cloud, Kareem Choudhry, before stopping short of explaining the scope of cloud support on Xbox Series X and S.

The Xbox Cloud Gaming web browser client, which is currently in limited beta, will launch to all Xbox Game Pass Ultimate subscribers. It allows games to be streamed directly in Chrome, Safari or Edge, which means Xbox games can also be played on iPhones and iPads — and even Macs.

“As we roll out Cloud Gaming into general availability over this year, we will unlock the ability for anyone on the planet to enjoy the gaming experiences that relatively few have had the access to before,” said Xbox boss Phil Spencer to close a presentation on the future of gaming at Microsoft. “They can do it through console, PC, mobile via browser, and frankly, almost any new device category that is connected to cloud.”

To make this possible, Microsoft is upgrading its Azure data centres to Xbox Series X hardware. Currently, Xbox Cloud Gaming is still running on last-gen Xbox One technology. While you might not have access to a Series X in your house, you’ll still be able to harness the power of current-gen consoles on any of the aforementioned platforms, so long as your internet connection is strong enough.

“We are unleashing games from dedicated devices, creating opportunities for people around the world to play the biggest titles on phones, tablets, entry level PCs, and more,” said Choudhry.

“Technically, it’s been a lot more complicated to play a game from the cloud than music or video. Games are interactive in real time, and the player’s actions are fundamental part of the experience. It needs to be responsive enough to be fully enjoyable. Even with those challenges, we are up and running today. Now devices that can’t run top end games can deliver the Xbox experience.

“A phone that can only play Angry Birds can now play MLB The Show. An affordable laptop made for web browsing can now play Halo in full fidelity. This is what playing anywhere you want looks like.”