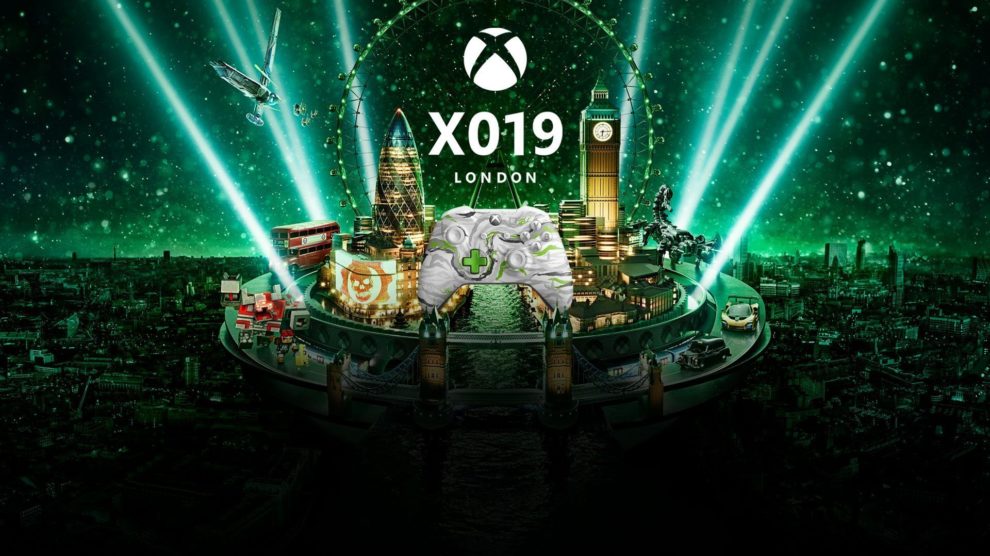 Stevivor attended X019 in London last week, and as a result, we’ve a ton of new gameplay to show off to you. Titles include Bleeding Edge, Halo Reach, KartRacer Drift, Tunic, Carrion and Project Resistance.

Without further adieu, you can find it all below. Expect proper previews in the days to come.

Of note here is the newly announced character Cass. We were also able to spend a large chunk of time in the in-game Dojo ahead of the actual match, useful for testing out characters and their abilities.

Bleeding Edge heads to both Windows PC and Xbox One on 24 March 2020.

Stevivor was able to go hands-on with Halo: Reach on PC at X019. Check out action from the Winter Contingency level below.

Halo Reach will be added to Halo The Master Chief Collection on 3 December across both Windows PC via the Microsoft Store & Steam and Xbox One.

Developed by Nexon, KartRacer Drift is a westernised version of a popular Korean karting game named Crazyracing Kartrider, a title that’s been available in various forms since 2004.

KartRacer Drift will heads to Windows PC and Xbox One in 2020; a closed beta takes place between 5-8 December.

The ever-charming Tunic featured at X019, and Stevivor jumped at the chance to capture gameplay from it. If you’re not picking up on the massive Zelda vibes coming from this title, largely developed by the singular Andrew Shouldice, we don’t know what to tell you.

Tunic doesn’t have a release date as yet but it planned for release on Windows PC, Mac and Xbox One.

We delighted at the chance to play Phobia Game Studio’s Carrion, a title in which you play as the same type of biohazardous blob that usually ends up the final boss battle of a Resident Evil-style game. Check out the carnage below.

Carrion will head to Windows PC and Xbox One in 2020.

Stevivor was lucky enough to capture Project Resistance gameplay as both a survivor and a Mastermind; both are below.

Project Resistance is a 4v1 experience announced by Capcom at Tokyo Game Show 2019. It’s planned for Windows PC, Xbox One and PS4.