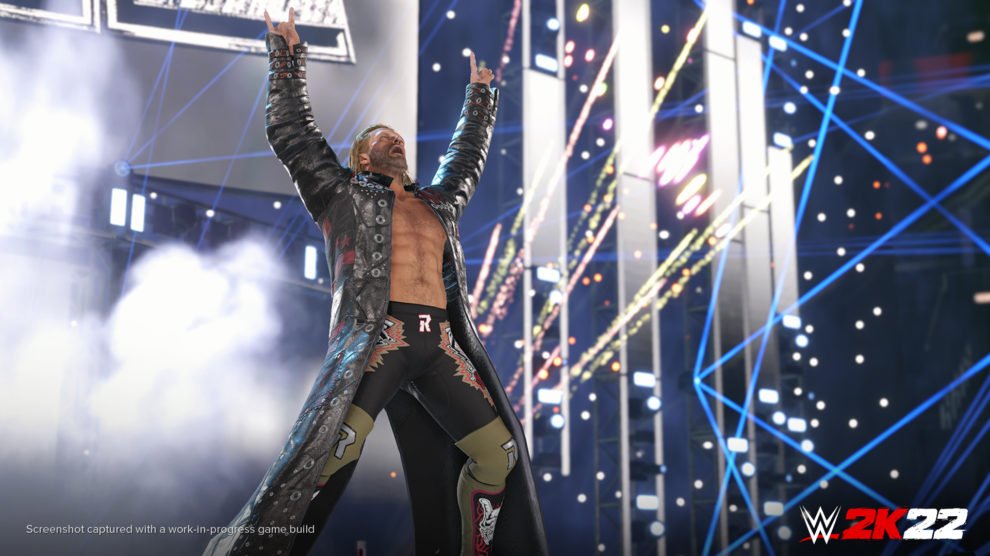 A host of new features will be added to WWE 2K22, and 2K Games has released a video that details 10 of ’em.

First, WWE 2K22 will boast a redesigned gameplay engine, which in turn promises better graphics and controls. You can get a taste of what to expect below.

In terms of new game modes, players can take advantage of MyGM (management), MyFACTION (team-based) and MyRISE (career) modes alongside Showcase, one that lets players “take a walk down memory lane and relive a legendary WWE Superstar’s most iconic matches and moments.”

Check out the video for a detailed breakdown, with more information coming in January 2022.