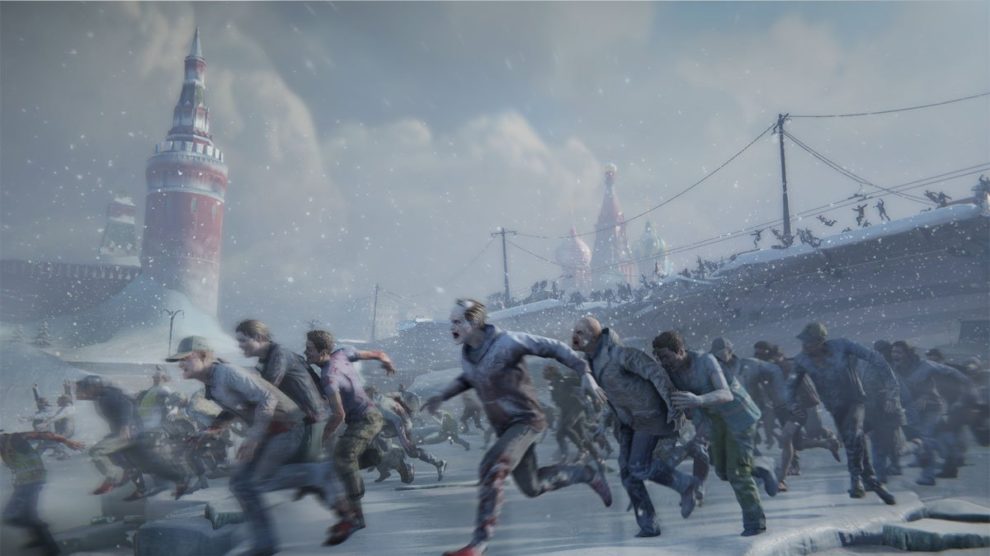 Fancy some more zombies in your games? World War Z is here to help with a new gameplay trailer.

The title, first introduced back at The Game Awards 2017, looks pretty frenzied. Below, you can check out fast-moving zombies that are placing Moscow under siege, countered by survivors barricading defenses and setting up machine gun placements.

Other locations confirmed for World War Z include New York and Jerusalem.

World War Z is produced by Paramount, developed by Saber Interactive and is planned for release in 2018 on Windows PC, Xbox One and PS4.