Stevivor
Home News World of Tanks: Sales of the “For the Children Bundle” will be... 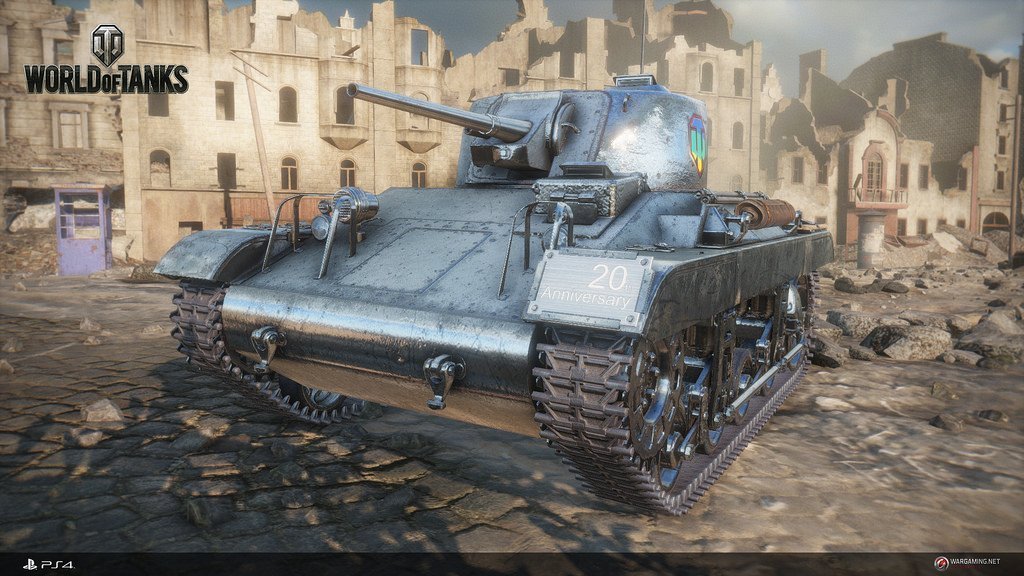 Wargaming yesterday announced that it will donate all proceeds from its “For the Children Bundle” inside World of Tanks will go straight to the War Child charity.

Available from now until 1 January, the DLC is available on Xbox 360, Xbox One and PS4.

“War Child strives for a world where children’s lives are no longer torn apart by war,” said Rob Williams, the charity’s CEO.

“Support from Wargaming with the ‘For the Children Bundle’ across the Xbox 360, Xbox One & PlayStation 4 versions of World of Tanks will help us reach even more children and stay to support them through their recovery by keeping them safe, providing the chance to get an education and giving them hope for the future.”

If you’re feeling festive, consider a donation that also gives you a reward.