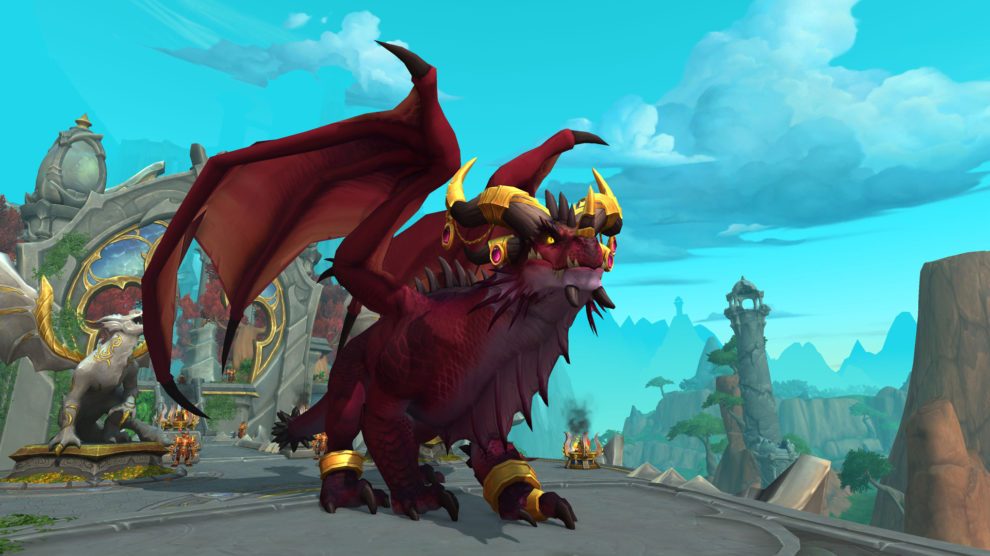 We've got the skinny on both!

We’ve got all the details on each below.

World of Warcraft Dragonflight is the next expansion for the popular MMORPG, focusing on Azeroth’s powerful dragons.

“As long-dormant forces begin to stir in their sacred homeland, the dragons of Azeroth – at times both allies and adversaries of the mortal races – call on the heroes of the Alliance and Horde to help reckon with the looming threats and ancient mysteries on the verge of awakening,” Blizzard said of the content.

The expansion will raise the game’s level cap to 70, offer a new race/class combo of the Dracthyr Evoker, let you ride a freaking dragon and more.

Check out a cinematic trailer below.

World of Warcraft Lich King Classic is the next classic expansion to get a refresh, planned for a 2022 release as well.

“From his grim citadel deep in the frozen continent of Northrend, the dreaded Lich King Arthas Menethil sets in motion his conquest of Azeroth, ushering in one of the most unforgettable sagas in Warcraft history,” Blizzard said.

“World of Warcraft: Wrath of the Lich King Classic, a finely tuned rerelease of the smash-hit 2008 expansion, invites players to experience anew an adventure that indelibly shaped the ongoing story of Warcraft.”

Check out a new trailer below. 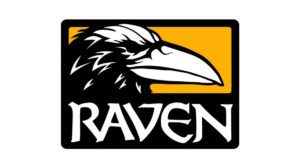