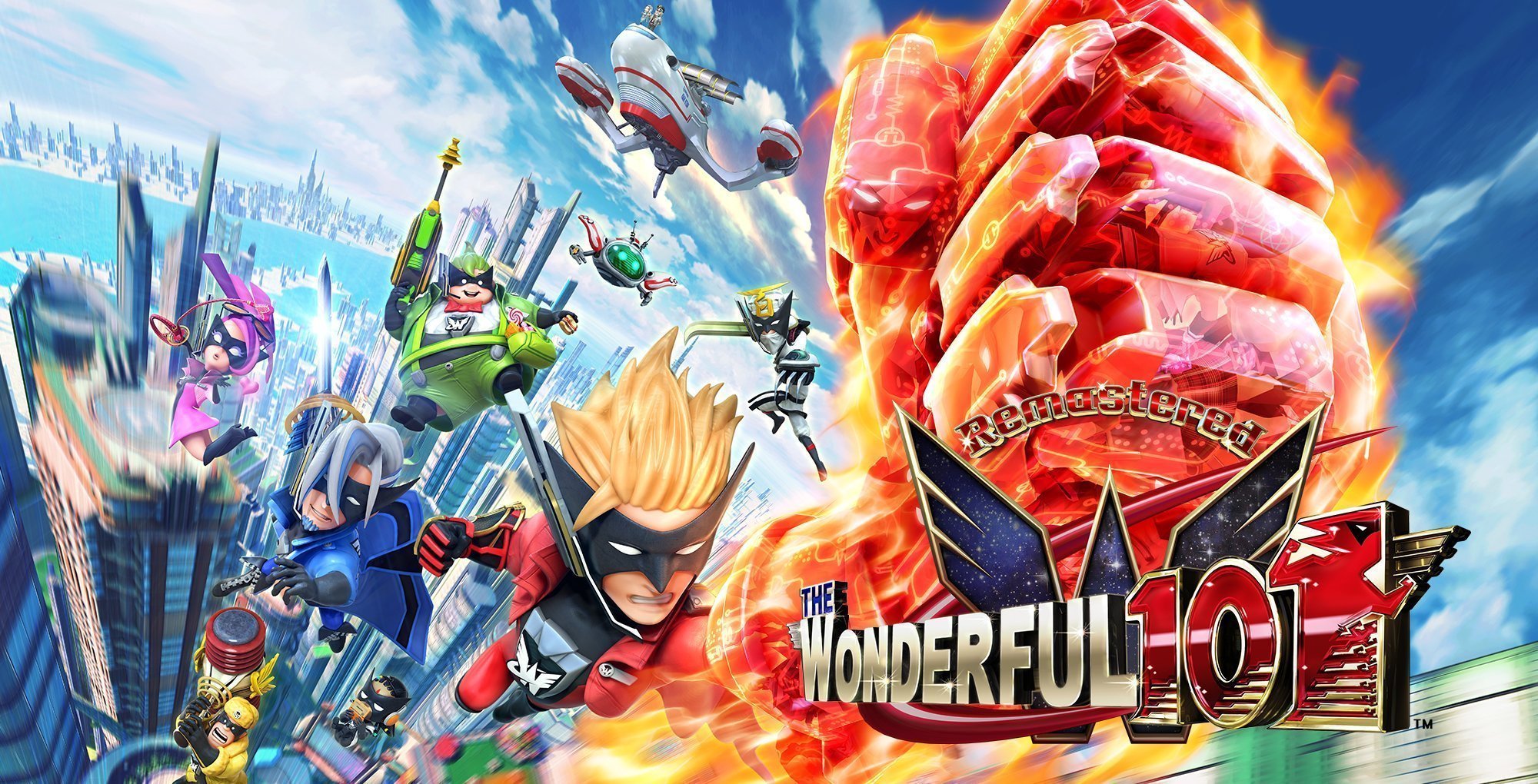 And is part of the new #Platinum4.

Platinum Games has launched a The Wonderful 101 Kickstarter to bring the game to Switch, PC, and PS4.

The Kickstarter was teased yesterday and forms part of the new Platinum 4, four new (or new to some platforms) titles currently planned by the studio.

The announcement comes as reports suggest Platinum pitched the ports direct to different publishers, though none of those publishers chose to release the game.

We’ll have more on these newThe Wonderful 101releases as details are made available. Currently, the project well past its $74,694 goal.