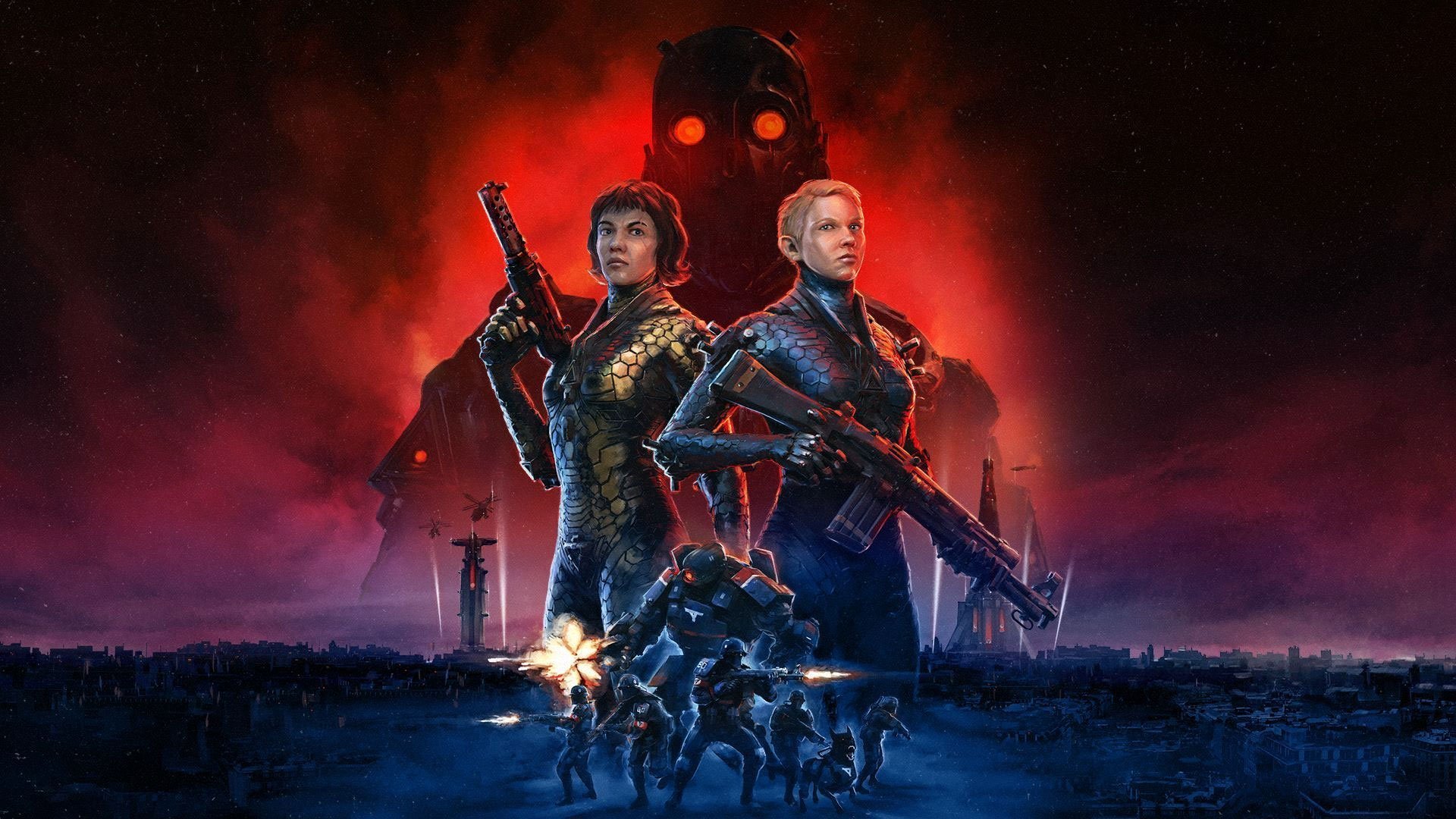 Wolfenstein Youngblood PC release later than on console in AUS

Despite being the opposite elsewhere.

The Wolfenstein Youngblood PC release will come later than on consoles here in Australia, despite a tweet from Bethesda that may have convinced you otherwise.

While players in North America can expect the game’s Xbox One, PS4 and Switch versions on Friday, 26 July, a tweet from the publisher says that the PC version will be available from 25 July.

Bethesda Australia has provided Stevivor with localised timings for the game’s launch, and while there’s not a huge gap between release times, those on console will have access to the game first. Players on Xbox One and PS4 can play Youngblood from 12.00 am AEST on 26 July, while those on PC — on both Steam or Bethesda.net — will have to wait until 3.00 am AEST on 26 July.

Neither Bethesda Australia nor the Bethesda pre-load FAQ page for Youngblood mentioned Switch timings, so your guess is as good as ours.

Wolfenstein: Youngblood heads to Windows PC, Xbox One, PS4 and Switch on 26 July.