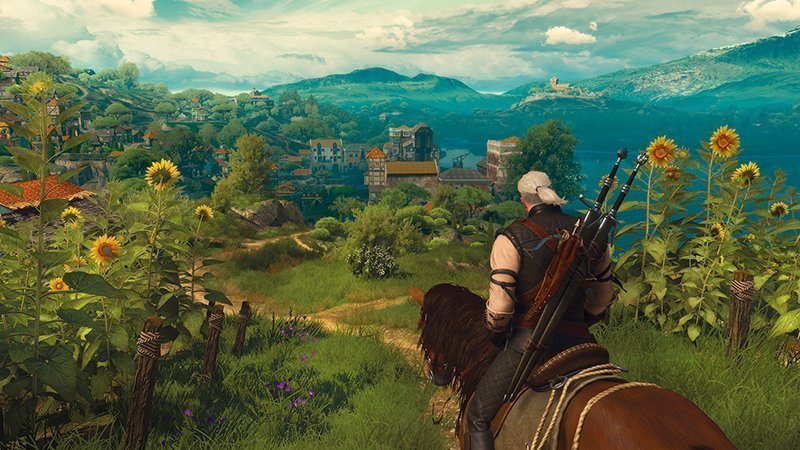 The Witcher 3 gets 60 FPS support on Xbox One X

A new update has added the ability to run The Witcher 3: Wild Hunt in 4K or Performance modes — the former runs in 4K at 30 frames-per second (FPS) and the latter in 1080p resolution upscaled to 4K and 60 FPS. HDR is supported in both modes, providing your TV is capable.

Xbox One X users can toggle between modes under Advanced Settings; more information about the change can be found on CD Projekt RED’s site.

The Witcher 3: Wild Hunt is available now on Windows PC, Xbox One and PS4.