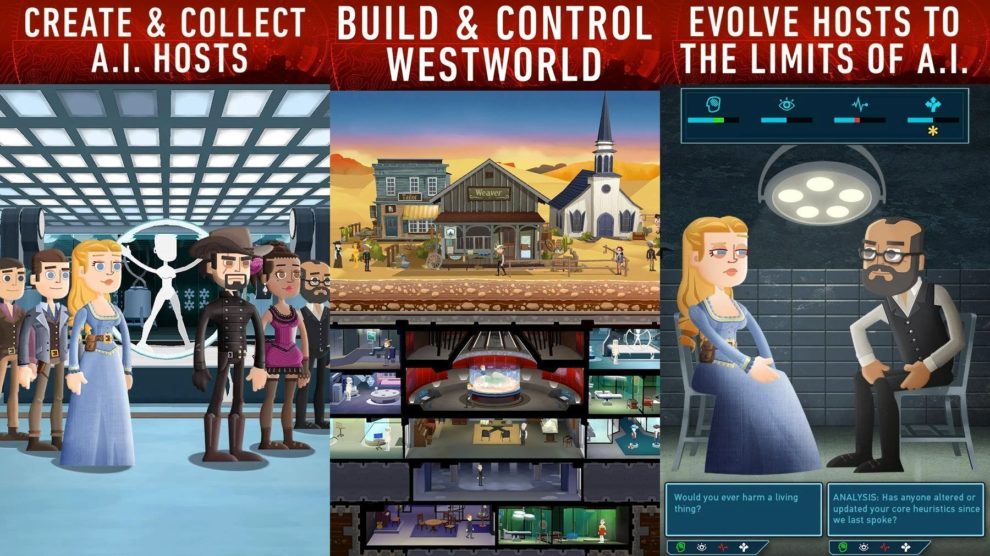 The Westworld mobile game will be fully shut down in April, Warner Bros. and Behaviour have announced.

Likely the result of an “amicable” resolution to a lawsuit filed against Behaviour and Warner Bros. by Fallout Shelter‘s Bethesda, Westworld has been removed from mobile App Stores already. In-game purchases cannot be made from today onward and those with existing in-game currency will need to spend it before 16 April 2019.

Bethesda’s lawsuit against Westworld alleged that Behaviour — the developer of both games — used code from Fallout Shelter in the TV tie-in; in fact, Bethesda called the game a “blatant rip-off”. Earlier this month, Bethesda said the lawsuit had been “amicably resolved”. 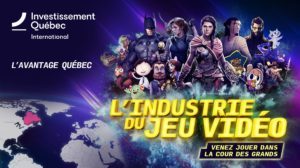