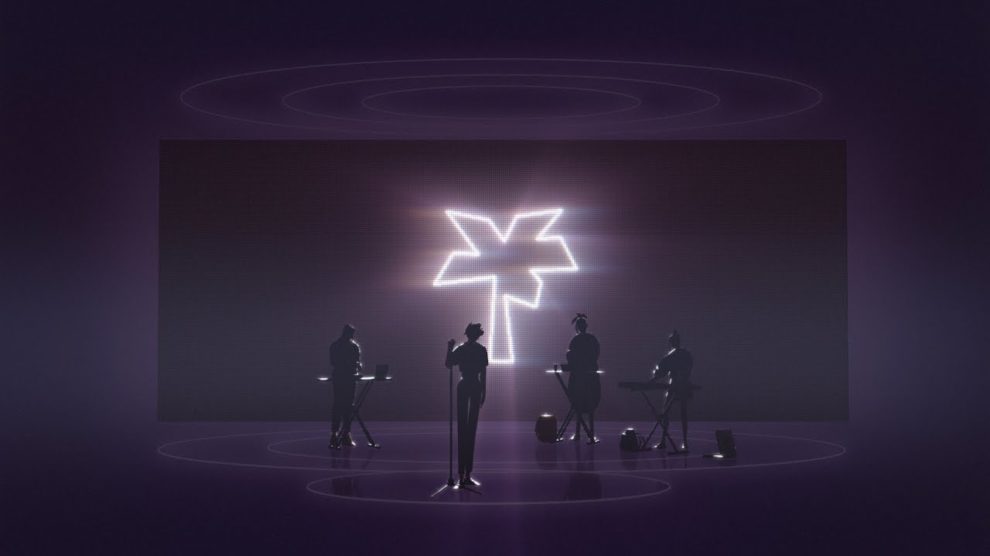 The We ARE OFK release window has been confirmed for winter 2022 here in Australia.

As detailed during last night’s Nintendo Indies Showcase, We Are OFK is a music biopic game focused on the indie band OFK.

“I cannot comment on whether we’ll be added to Smash Bros,” added lead singer Luca Le Fae, specifically speaking to the announcement of We Are OFK‘s Switch release. “I can’t say that. You can say that. Is it true? I can’t say that. But I’d be surprised if we got into Smash before like Demi Lovato or Lil Nas X because they deserve it… We’re all super honored that our biopic is coming to Switch!!!”

We Are OFK is an episodic title; the first two episodes will be available to begin with, followed by a new episode each week for three more weeks. New OFK singles will be released with each passing week.

Get a little taste of what to expect below. You can also check out OFK’s first single here.

We ARE OFK heads to Windows PC, PS4, PS5 and Switch in winter.