Home » News » We Are OFK heads to PlayStation, PC in 2022; full cast revealed 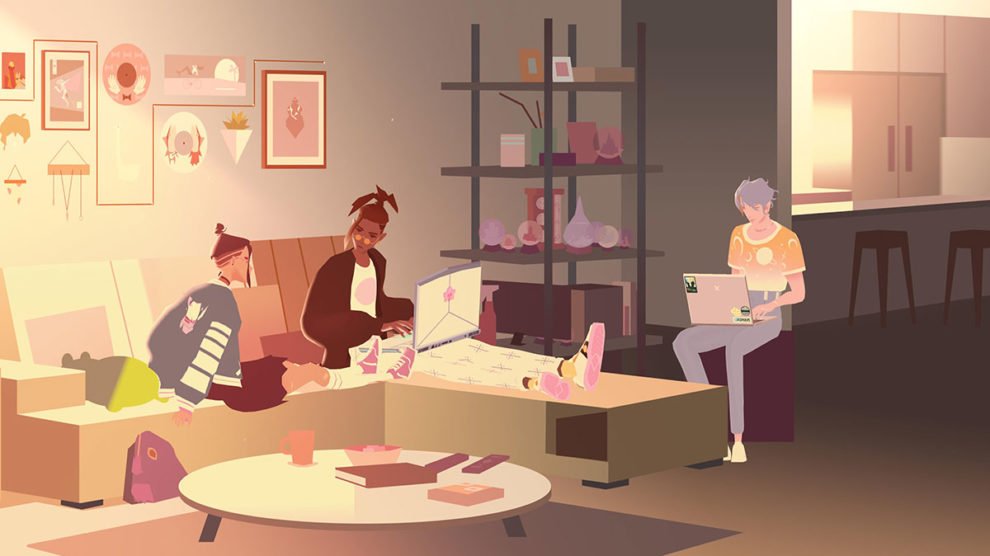 We Are OFK will head to PS4 and PS5 alongside its previously announced PC iteration, developer Team OFK today confirmed.

In addition to news of a PlayStation release, We Are OFK‘s full cast was also announced.

Here’s who you can expect in the five-episode series that chronicles the creation of the band:

“The first glimmer of We Are OFK came from my weird mashup of past careers… vocalist, filmmaker, RPG designer.” said Teddy Dief. “But that mixture didn’t explode in my face thanks to actual pros from TV, pop music, and games, who shaped what it became – a rare, glittery cross-industry team! I’m wildly grateful, to the cast for letting me perform and sing with them, and to the band for letting us tell their story.”

Check out trailers below. You can also get a taste of what to expect, musically, via Spotify.