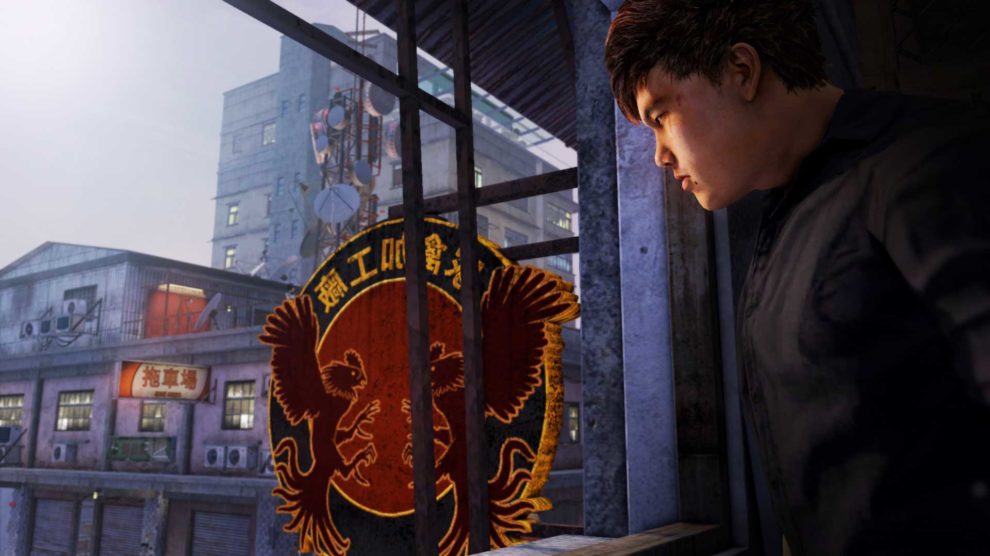 Built using the assets developed for Sleeping Dogs, Triad Wars features the same gameplay as its predecessor, however players won’t be following a set narrative. Instead, in Triad Wars, players make their way through the world, building an empire and fighting against other players for control.

Triad Wars is expected to launch in 2015 for PC.