Over the weekend we brought you a huge amount of Star Wars: Battlefront news which you can find here, but it doesn’t stop there. A developer diary — one of four — has been released which goes behind the scenes at DICE to show what goes into making a Star Wars game. 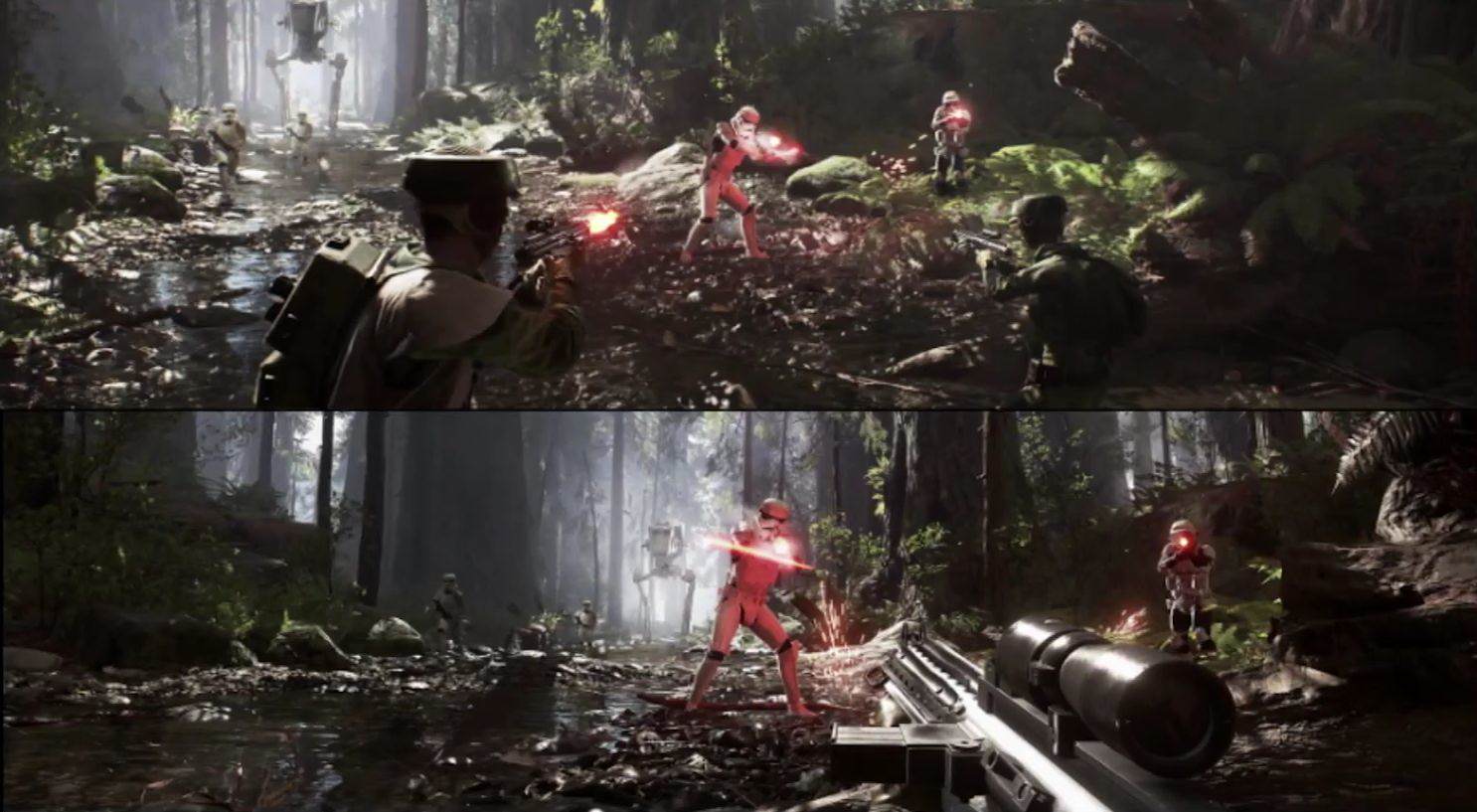 The diary also goes into some detail on Battlefront’s splitscreen modes and first and third-person perspectives. Check it out below.

Star Wars: Battlefront will be available for PC, PS4 and Xbox One on 19 November 2015.