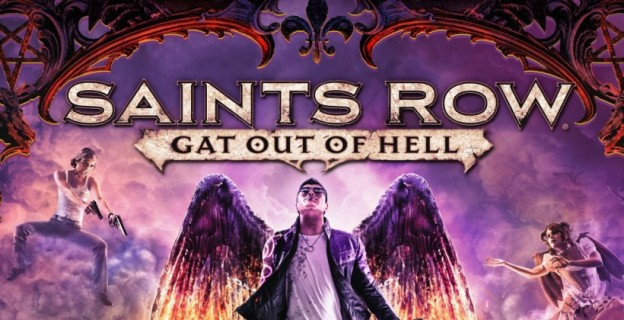 Check out the latest Saints Row: Gat Out of Hell trailer, embedded below, which shows that yes, things in the Saints Row universe could get more insane than Saints Row IV. The focus looks to be on completely ridiculous weaponry and the trademark Saints Row humour, playing to the strengths of the series.

Gat Out of Hell is a standalone release, arriving 23 January for Xbox One, PS4, PC, Xbox 360 and PS3. Also coming that day is Saints Row IV: Re-Elected, a current gen re-release of Saints Row IV for Xbox One and PS4. A bundle of both games will also be available. 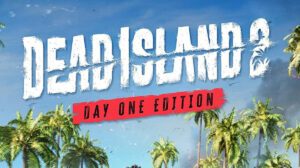 Dead Island 2 leaked ahead of (re-)reveal