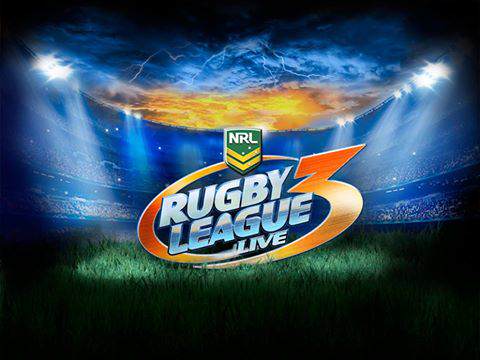 Big Ant Studios has conquered one of the great challenges in developing a rugby league game: how to take four players per team off the field. The result is the Auckland Nines being included in Rugby League Live 3, with a short nines trailer released that you can watch below:

Well the field goal physics look solid, but who knows why scrums are featuring in nines football. There is still no official release date for Rugby League Live 3 but August is looking more than likely for Xbox One, Xbox 360, PS4 and PS3 with a PC release to follow soon after.