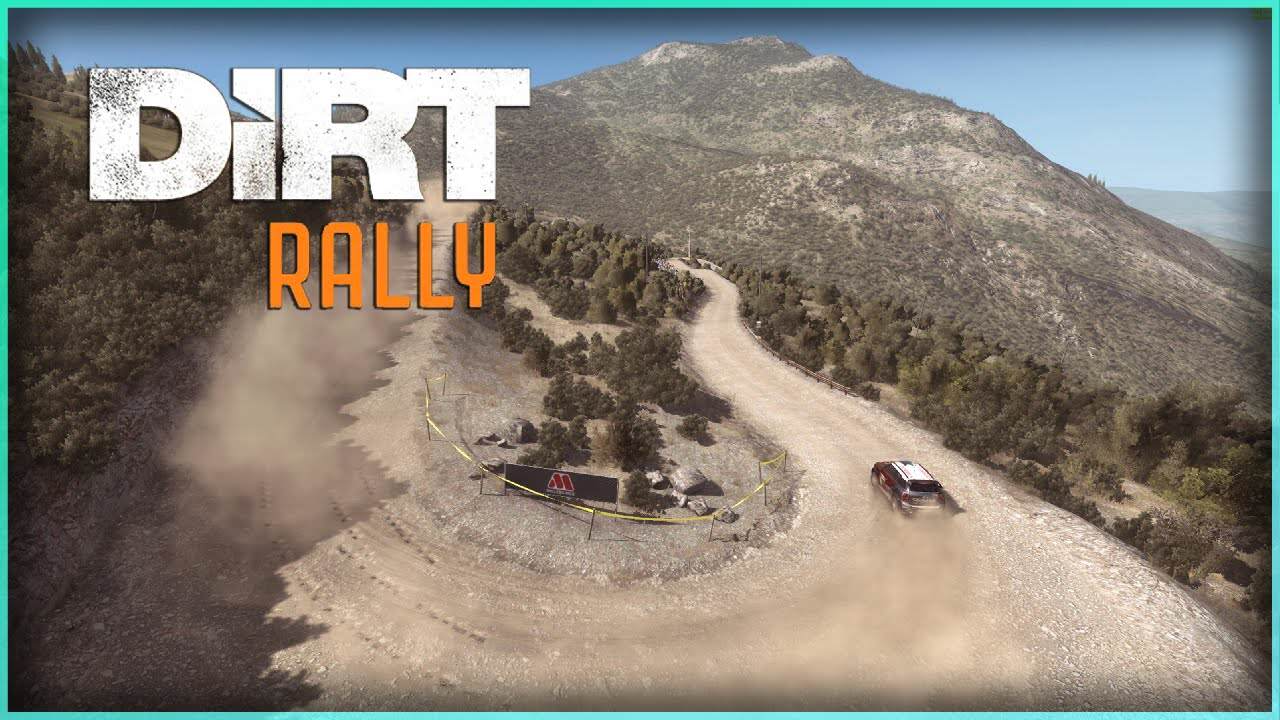 Watch: Dirt Rally partners with FIA to bring RX supercars to the title

Codemasters and the FIA World Rallycross Championship have partnered to bring new content to Dirt Rally.

The partnership will soon see new tracks, RX Supercars and racing modes implemented in Dirt Rally which is now available on Steam Early Access. The new trailer below gives a glimpse of the new features.