The original Deus Ex turns 15 years old this year and to celebrate, Square Enix has released a special animated trailer looking back at the iconic title and it’s most famous moments.

In addition to the trailer (below) a special four-part documentary series, looking back at 15 years of Deus Ex has also been released.

The next entry in the series, Deus Ex: Mankind Divided, will be released 26 February 2016 for PC, PS4 and Xbox One. 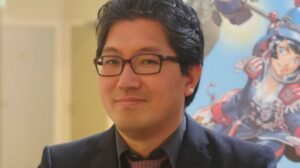 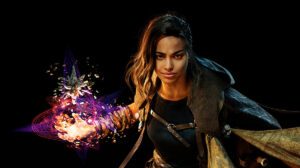 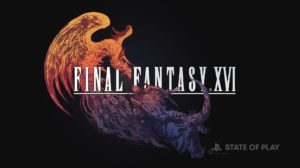