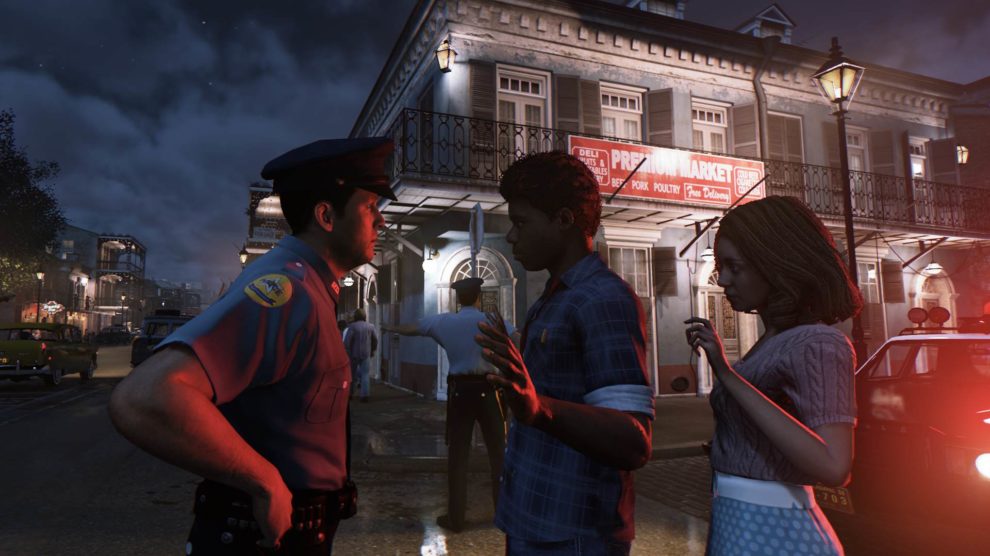 2K has today announced Mafia III will be coming to Xbox One, PS4 and PC in 2016. Developed by newly created studio Hangar 13, it will be set in New Orleans 1968. Check out the reveal trailer below:

The Mafia series began all the way back in 2002, with the most recent game arriving in 2010. While previous Mafia games have been set early in the 20th century, this is a marked departure and it will be interesting to see how the more modern setting is adapted with the prevalence of cars and improvements in automatic weapons. We’ll find out in 2016. 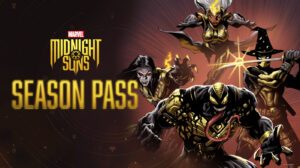 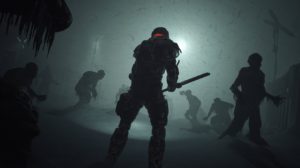