Home » News » Vicarious Visions has been merged into Blizzard 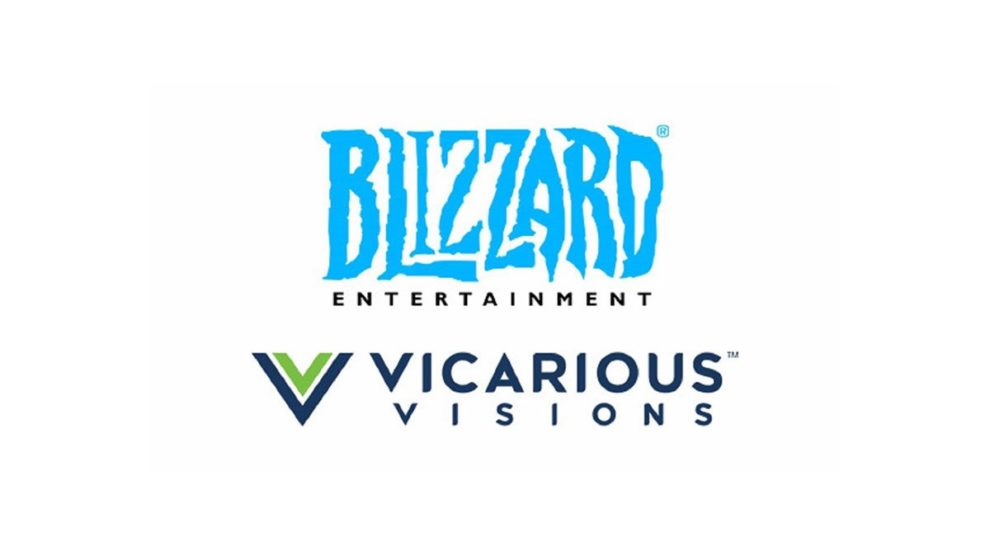 The Tony Hawk's developer has left the Activision side to join the publisher's Blizzard side instead.

The report comes from Games Industry, which says that the development studio of 200 will be “fully dedicated to existing Blizzard games and initiatives.”

“After collaborating with Vicarious Visions for some time and developing a great relationship, Blizzard realized there was an opportunity for [the studio] to provide long-term support,” a Blizzard rep told the site.

Vicarious Visions’ head Jen Oneal has been promoted to Blizzard’s Executive Vice President of Development as part of the merger, with Simon Ebejer replacing her in the role.

Vicarious Visions was acquired by Activision back in 2005. 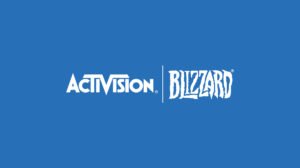 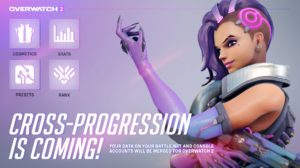