Home » News » Valorant will have real-money store, no loot boxes 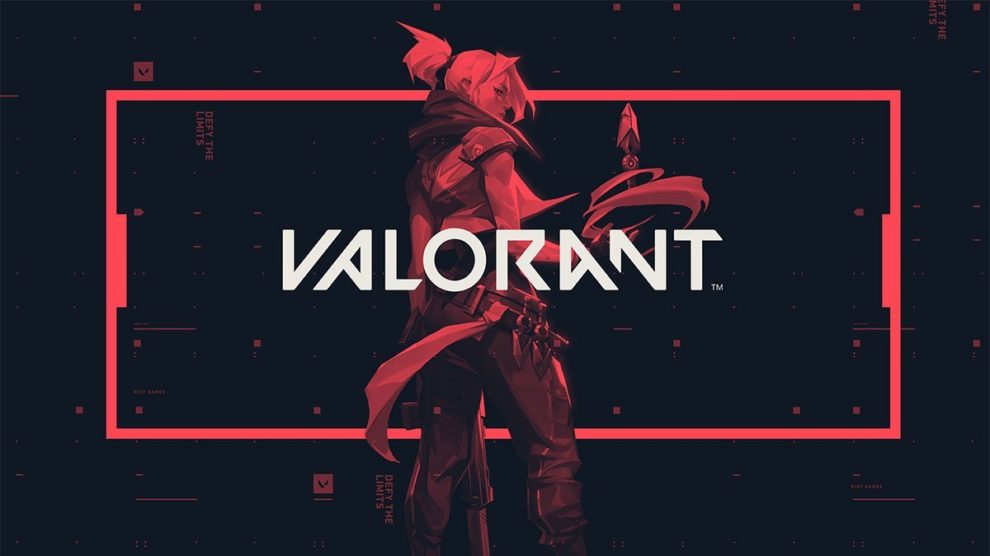 Valorant will offer up skins and other cosmetics for real-world money but will not have a loot box system, Riot Games has confirmed.

Speaking with Polygon, Riot confirmed that cosmetics can be unlocked through a Battle Pass system or via real-world money. Riot also confirmed that Valorant will offer up weapon skins and sprays, though character skins mightn’t be ready as early.

Executive Producer, Anna Donlon, also confirmed that all player characters will have the same hitbox, so that will impact how additional skins are designed.

“I think [character skins] would have to be in a way that there’s absolutely nothing to impact the gameplay,” she said.

Valorant will launch later this year on PC; a beta is planned ahead of that time.