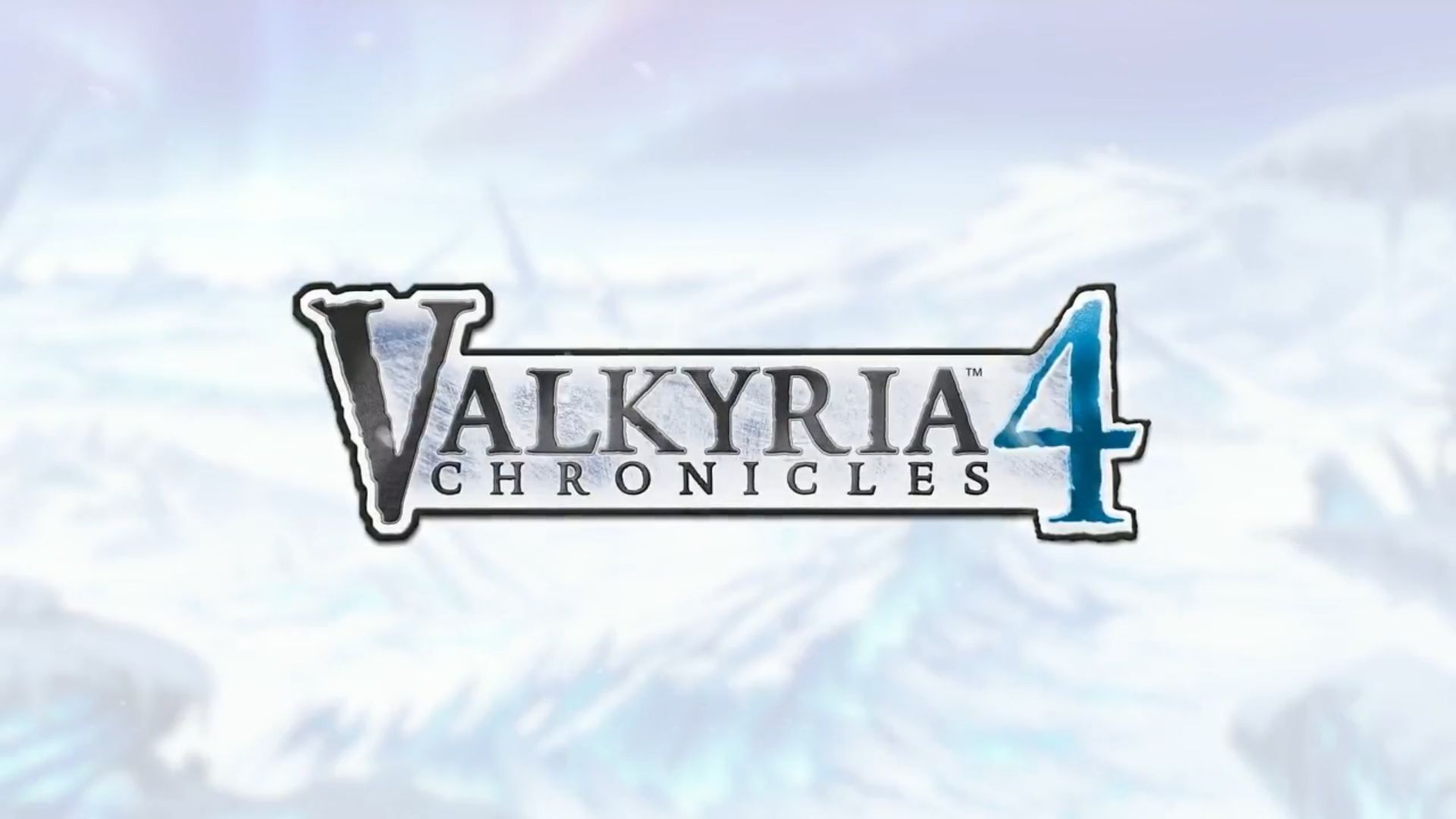 Valkyria Chronicles 4 announced for Xbox One, PS4 and Switch

Valkyria Chronicles 4 has been announced for Xbox One, PS4 and Switch, Sega today confirmed.

A trailer for the game was also released.

A release date for the game was not detailed — though the game is expected in 2018. We’ll keep you informed as more is known.

Are you excited for Valkyria Chronicles 4?