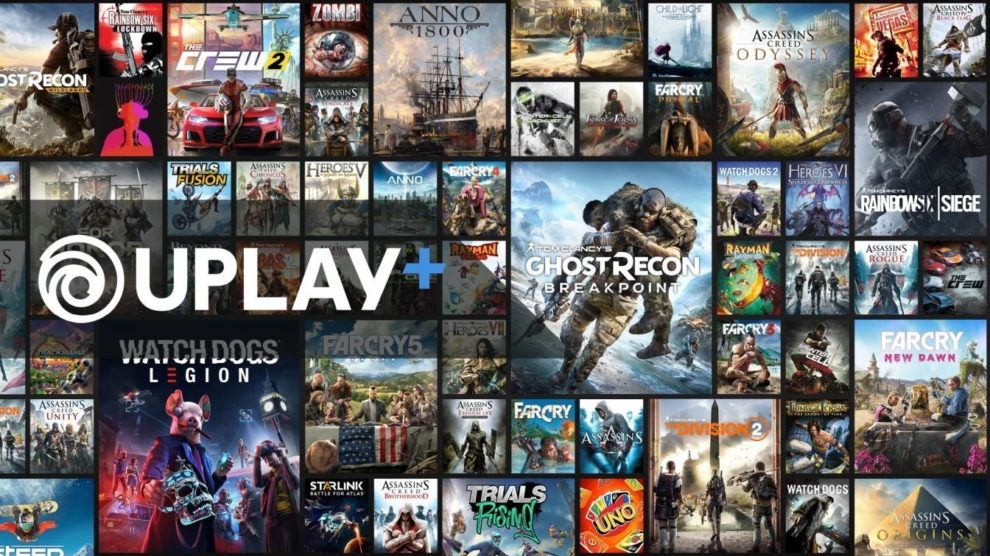 What we thought was Ubisoft Pass was actually Uplay+, the publisher’s new subscription service.

The subscription costs €14.99 per month and will launch on 3 September, it was today revealed.

The subscription provides unlimited access to Ubisoft’s games, including early access to new titles, including premium editions. There are more than 100 games in the Uplay+ library, it was confirmed. From what we can tell, the service is limited to Windows PC for the moment but will head to Google Stadia in 2020.

Titles confirmed for Uplay+ include: